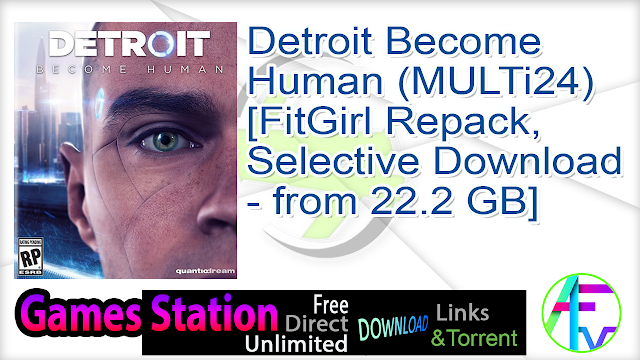 ATTENTION! The minimum size of the repack is just 22.2 GB, read repack features for details.

WHAT MAKES US HUMAN?
Detroit 2038. Technology has evolved to a point where human like androids are everywhere. They speak, move and behave like human beings, but they are only machines serving humans.

Play three distinct androids and see a world at the brink of chaos – perhaps our future – through their eyes. Your very decisions will dramatically alter how the game’s intense, branching narrative plays out.

You will face moral dilemmas and decide who lives or dies. With thousands of choices and dozens of possible endings, how will you affect the future of Detroit and humanity’s destiny?


PLAY YOUR PART IN A GRIPPING NARRATIVE
Enter a world where moral dilemmas and difficult decisions can turn android slaves into world-changing revolutionaries. Discover what it means to be human from the perspective of an outsider – and see the world through the eyes of a machine.

THEIR LIVES, YOUR CHOICES
Shape an ambitious branching narrative, where your decisions not only determine the fate of the three main characters, but that of the entire city of Detroit. How you control Kara, Connor and Markus can mean life or death – and if one of them pays the ultimate price, the story still continues…

COUNTLESS PATHS, COUNTLESS ENDINGS
Every decision you make, no matter how minute, affects the outcome of the story. No playthrough will be exactly the same: replay again and again to discover a totally different conclusion.

You can skip downloading of bonus/credits videos voicepacks you don’t need. Here is the list of optional/selective files. At least one of the voicepacks must be downloaded and installed. 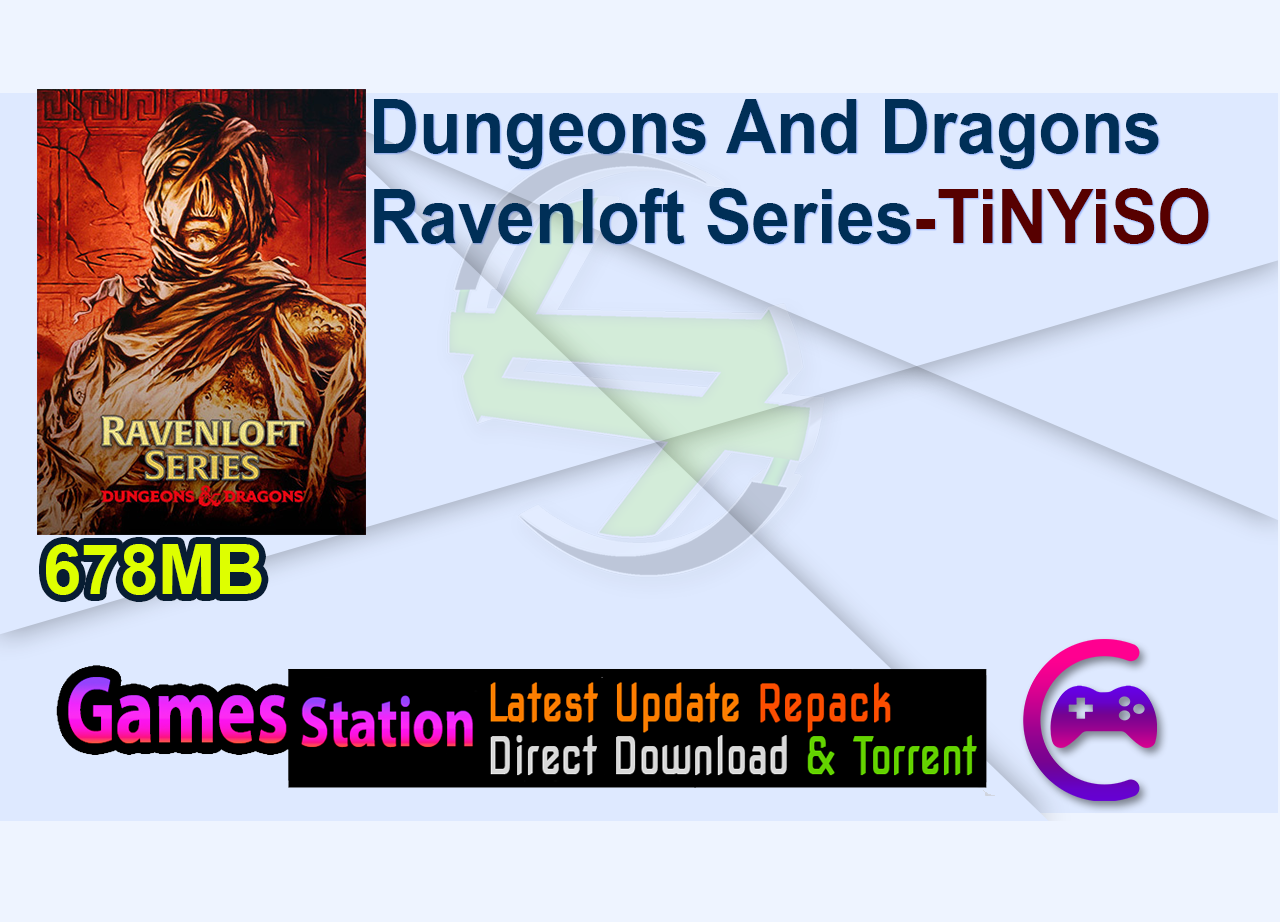 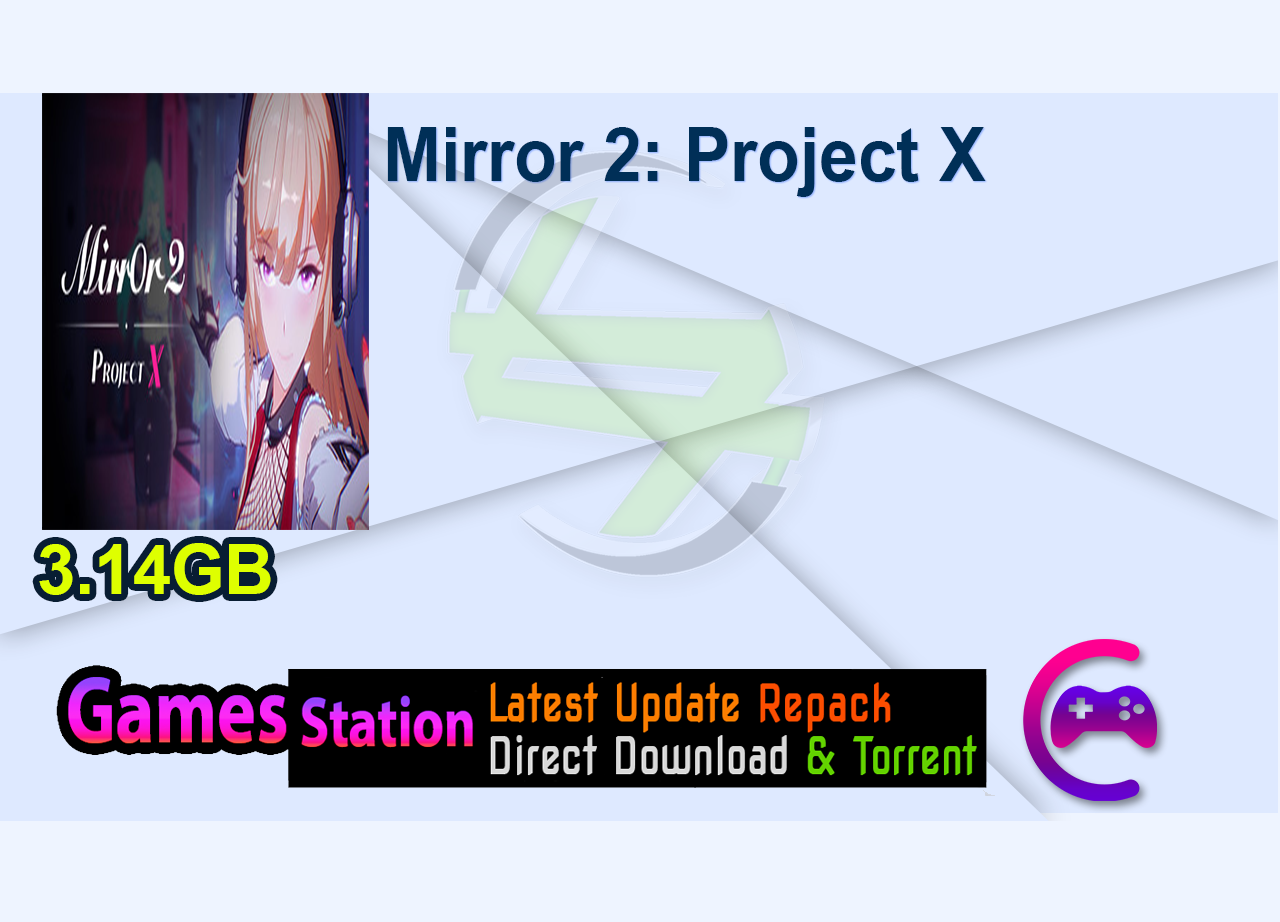 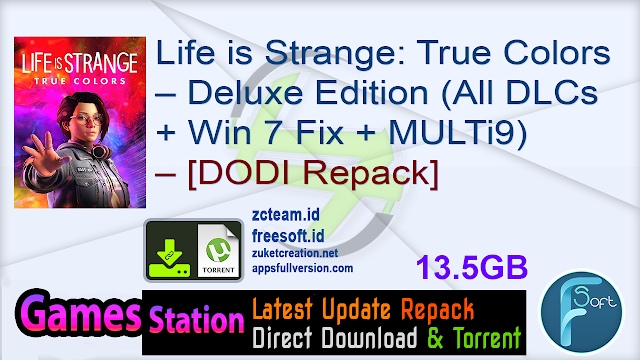 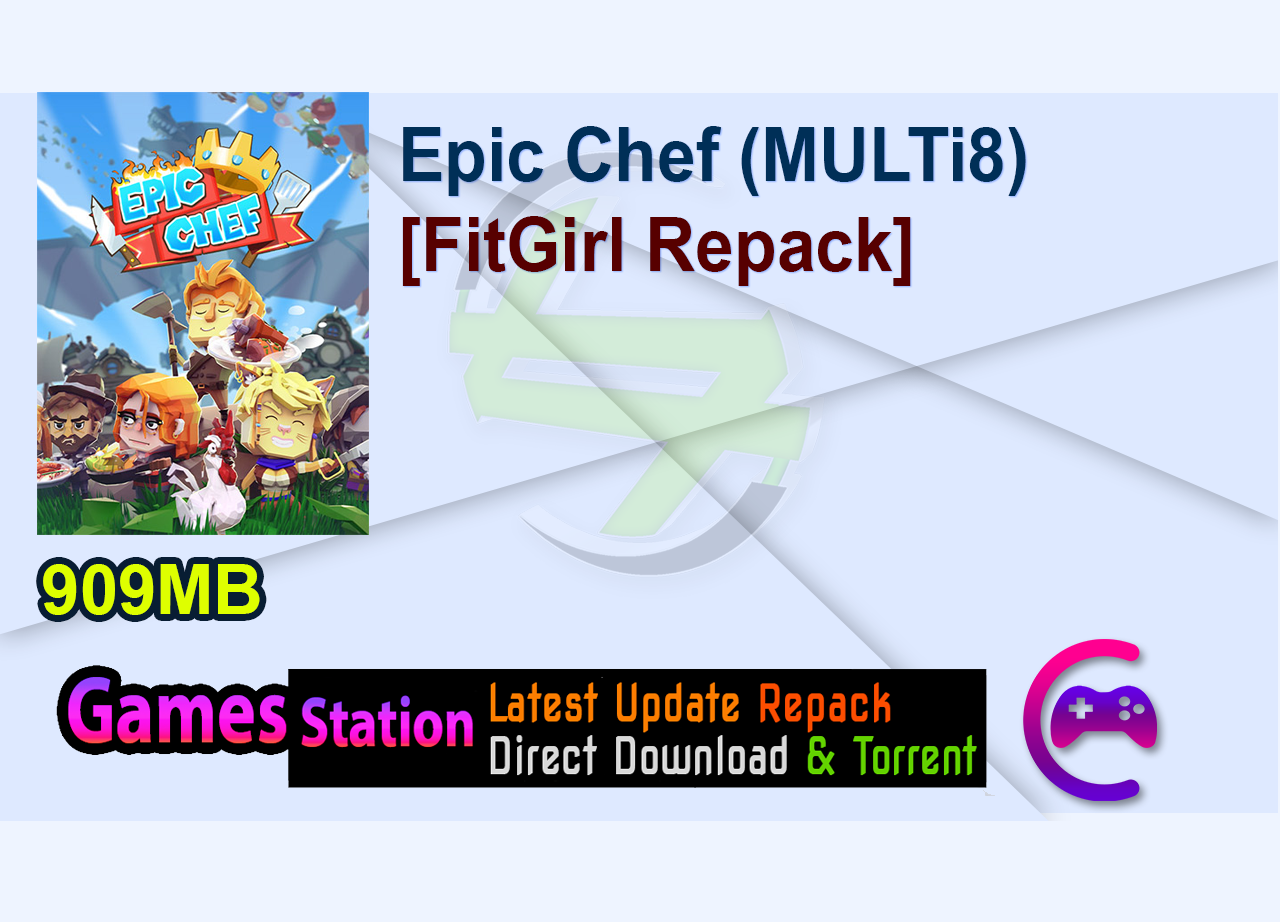 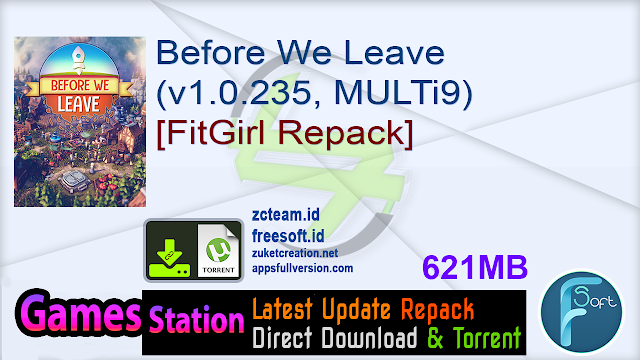 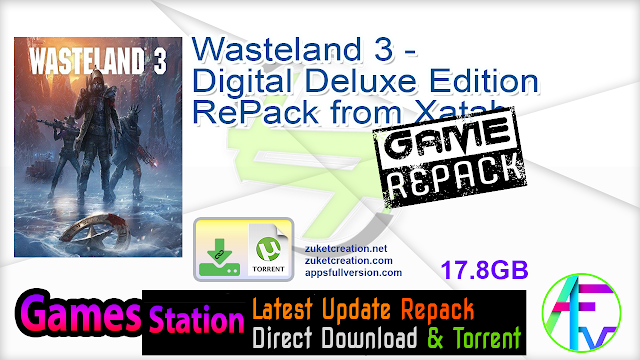