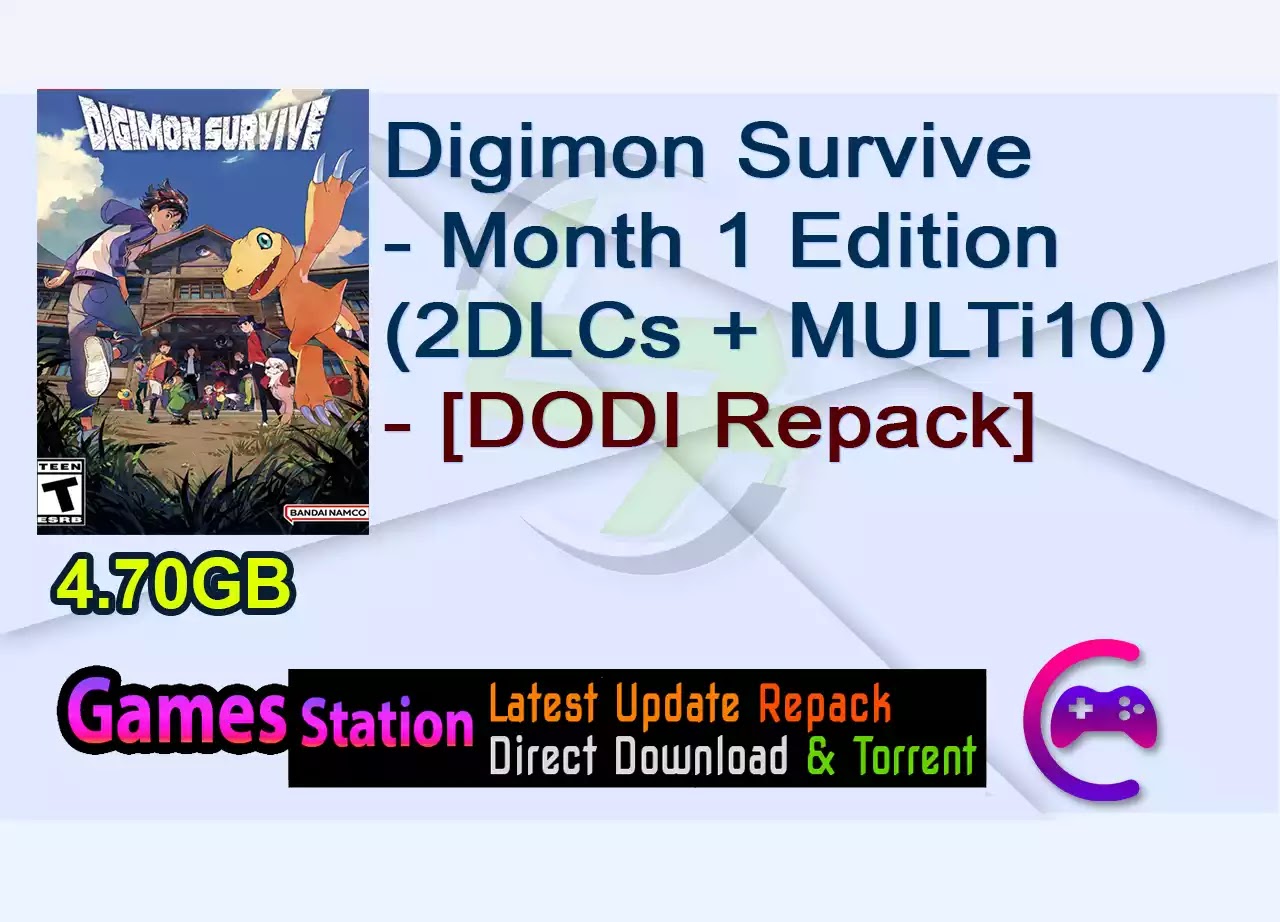 Digimon Survive presents a hybrid visual novel and tactical RPG set in a mysterious world filled with dangerous monsters and deadly battles that will test your ability to survive.

After getting lost on a school trip, Takuma Momozuka finds himself transported to a world inhabited by ferocious foes and new allies. Join Takuma and his friends as they fight their way back home. Craft your story in this thrilling visual novel with turn-based combat.

– A Rich Visual Novel Experience
Unfold a dark tale about friendship and survival that is jam-packed with exciting drama, a unique cast of characters, and potentially grim choices.

– The Power is Yours
Your choices affect gameplay: you bond with other NPCs, your Digimon’s evolution, and the outcome of your adventure.

– Thrilling and Strategic Gameplay
Persuade your opponents to join your team and evolve them to fight alongside you in thrilling turn-based battles. 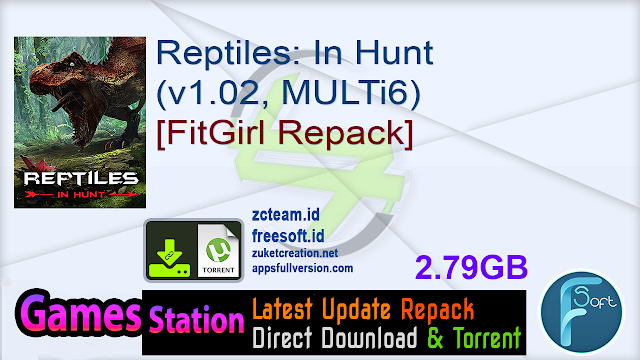 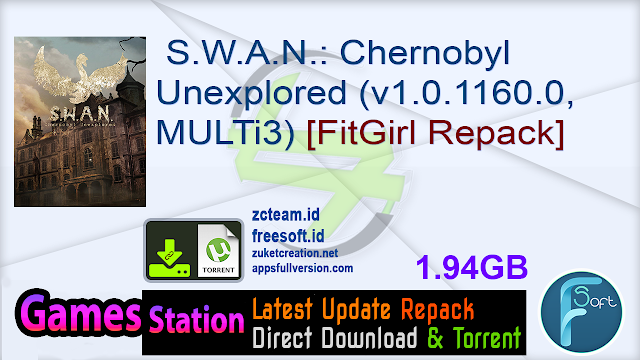 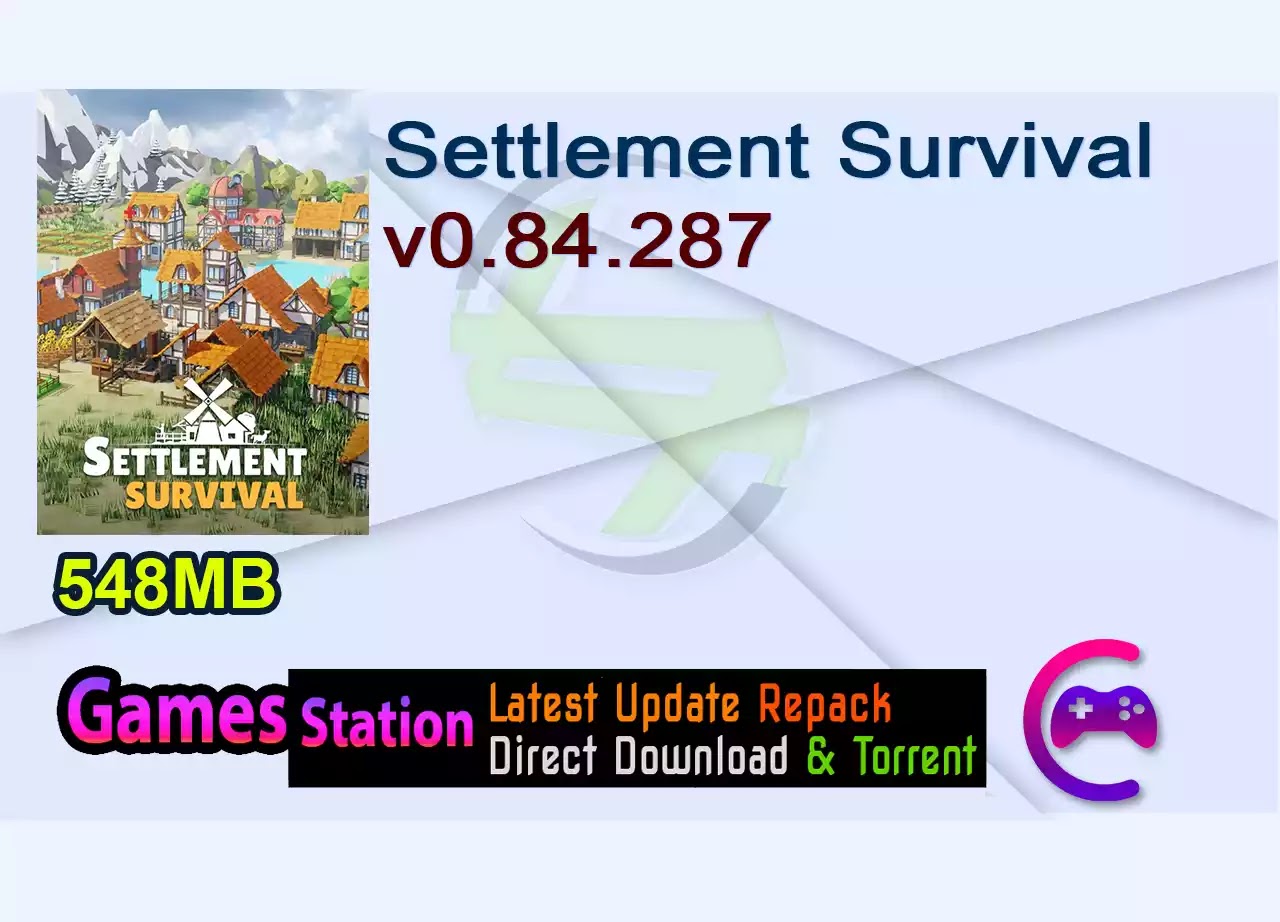 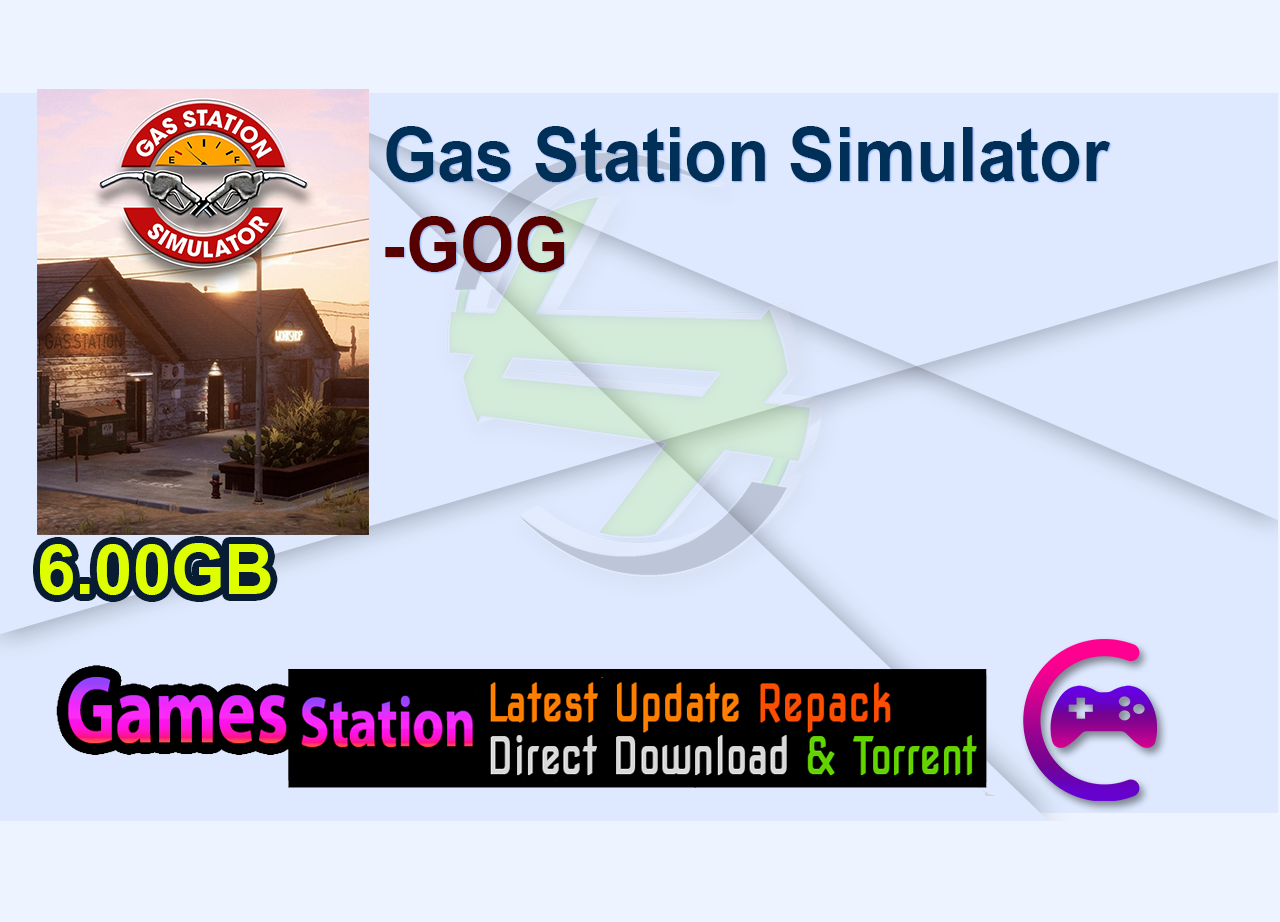 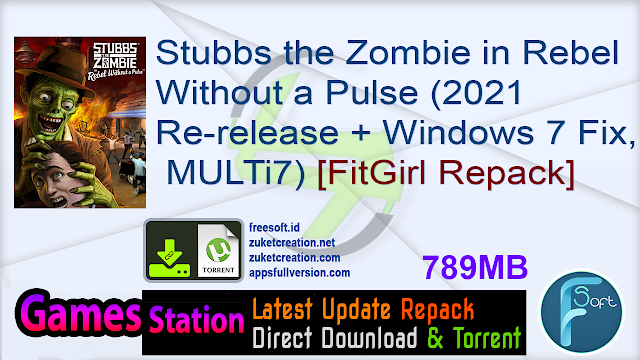 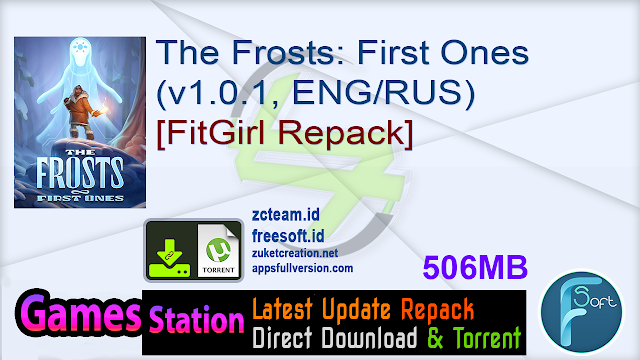 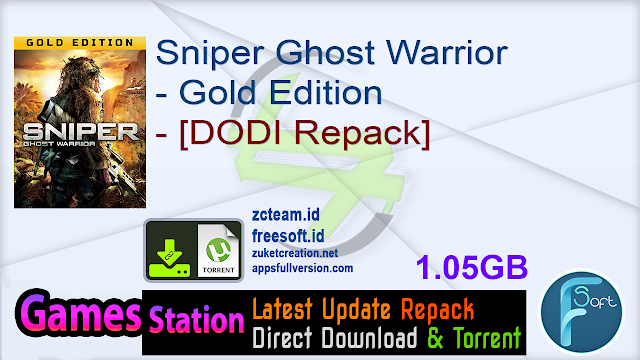 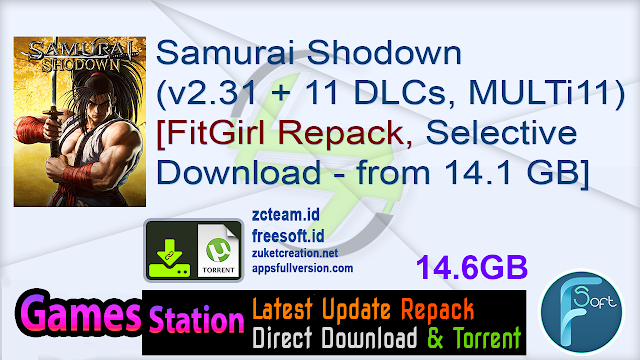