More specifically, unlike the full studio, this installer does not include VS IDE Core components and, accordingly, through BuildTools you will not install a visual development environment. Through this, an attempt is made to reduce the weight of the installer and reduce the size and impact on Windu.

BuildTools does not provide any additional features (i.e., it is of the type “small toolchain” … it would seem to me that this modification should be called so that everything would be clear at once … but apparently the desire to be unique and inimitable prevents them from quietly using available terms). 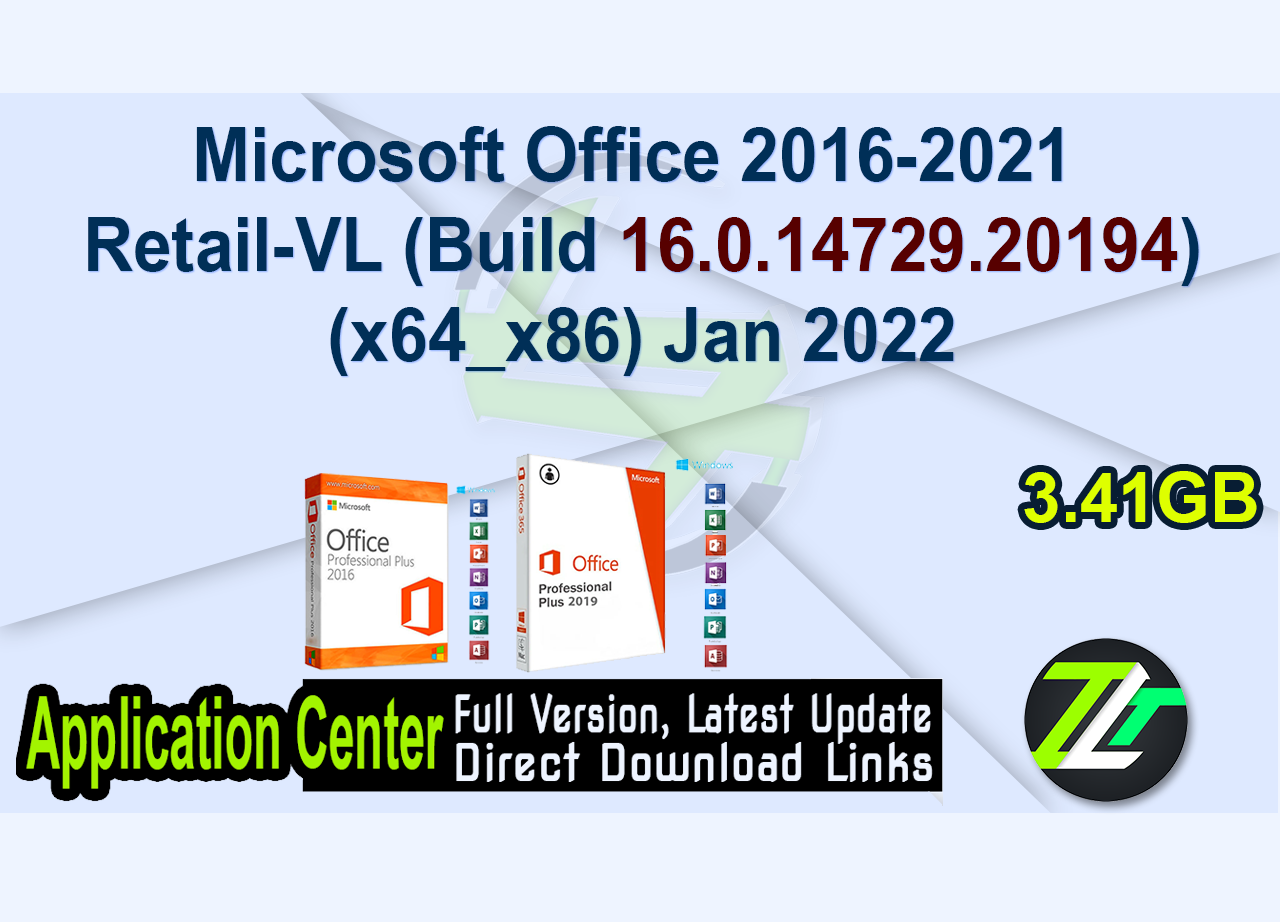 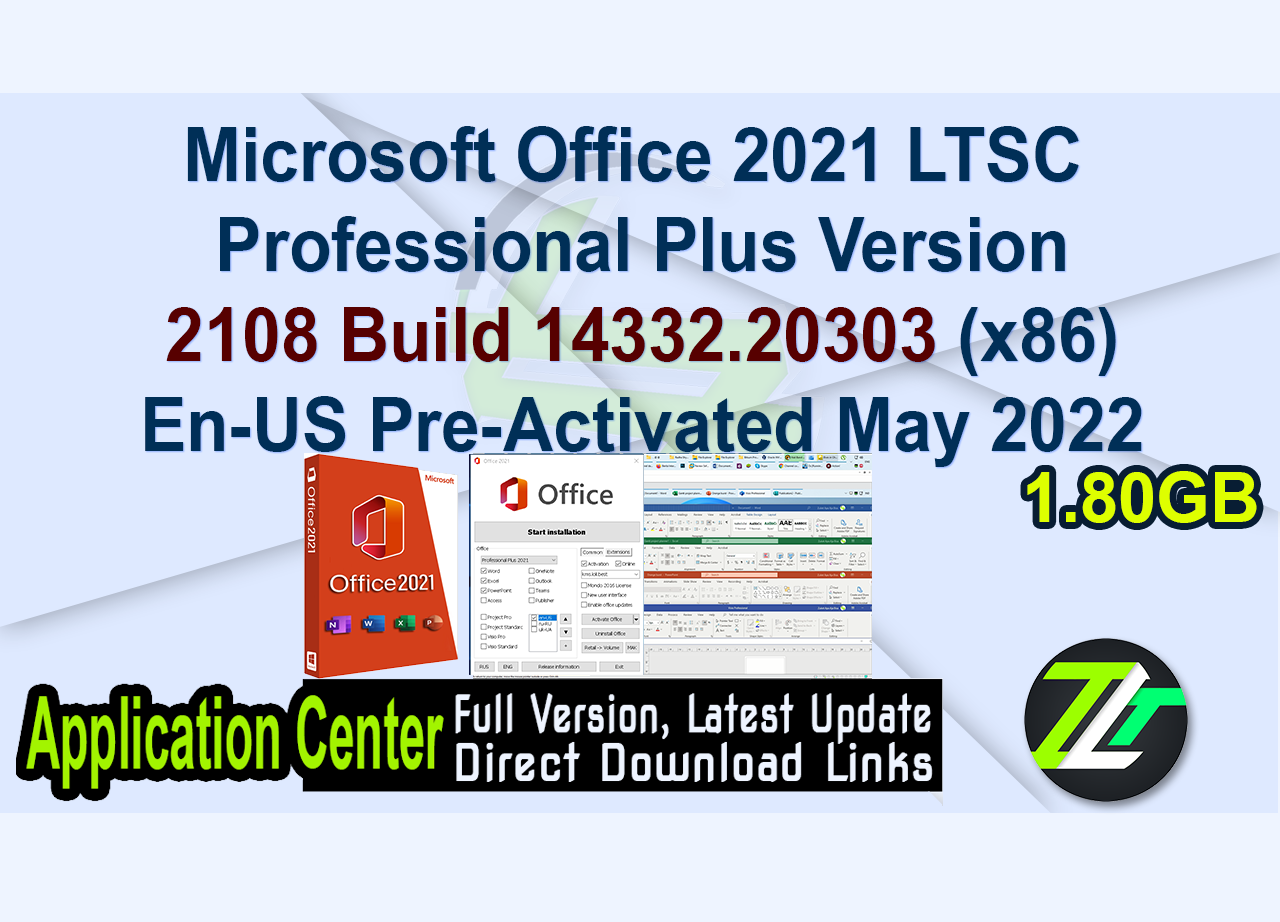 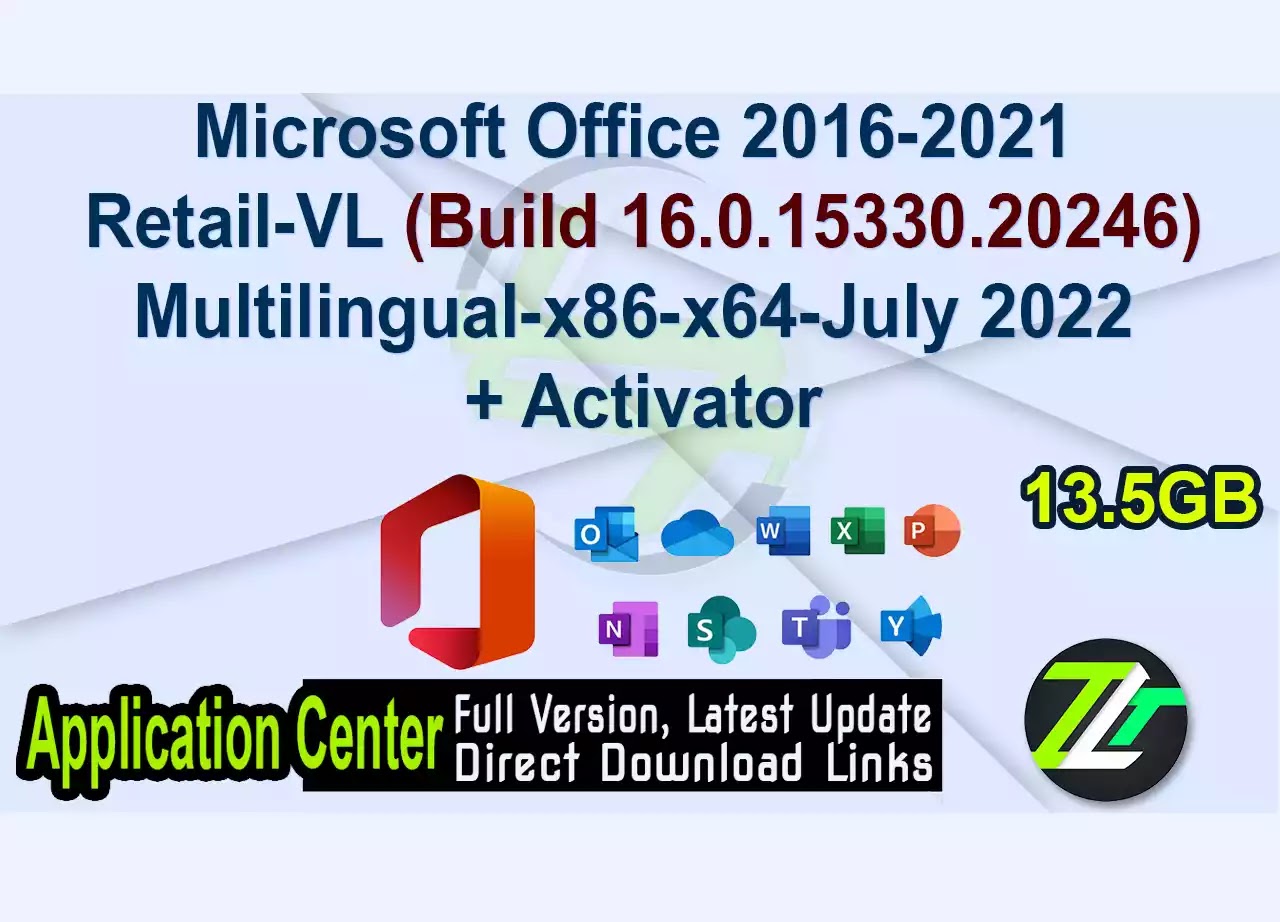 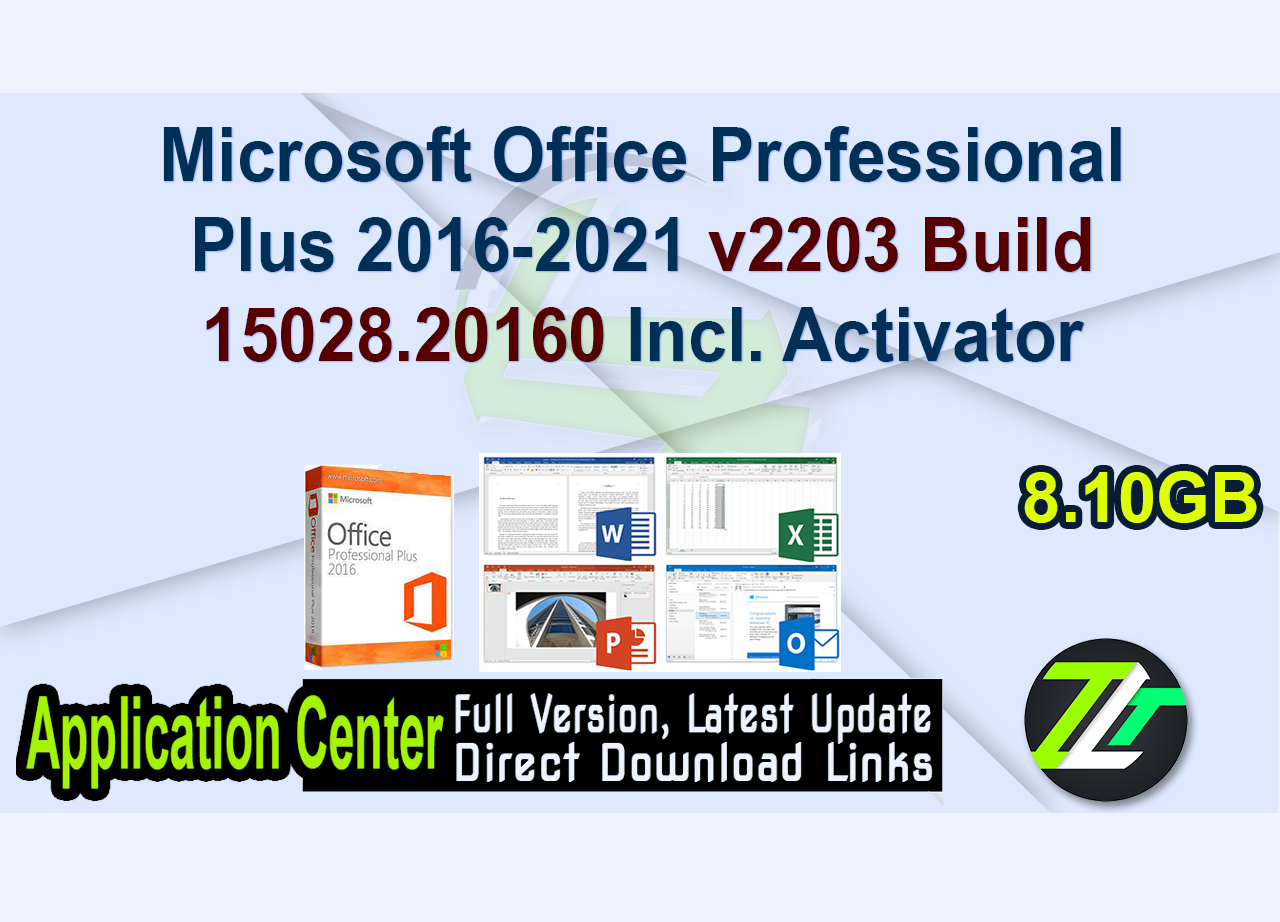 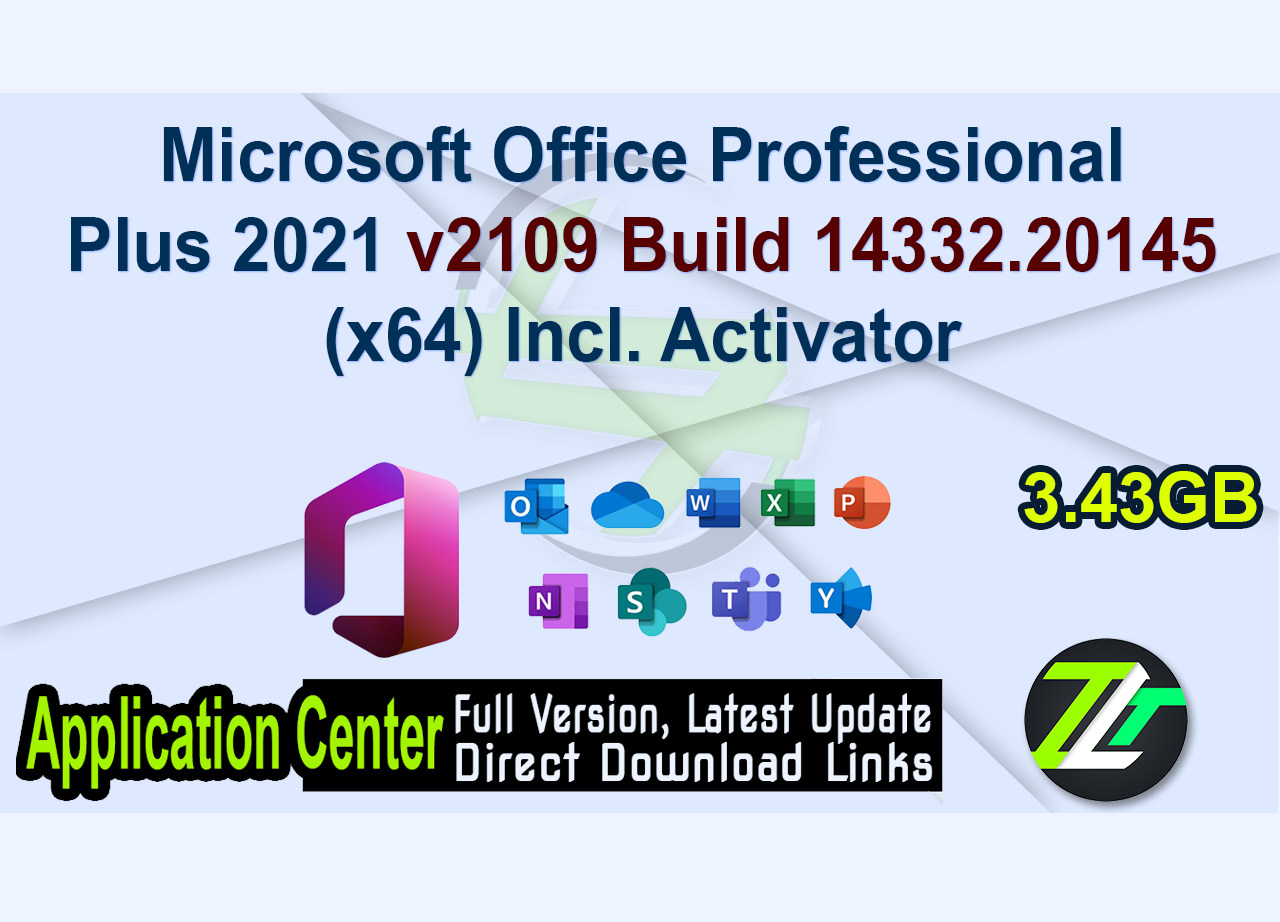