ATTENTION! The minimum size of the repack is 6.8 GB, read repack features section for details.

R-Type has returned! The legendary side-scroller is back and better than ever with beautifully rendered 3D graphics, exhilarating shoot-’em-up gameplay, and a multitude of stages, ships, and weapons that will allow you to conduct a symphony of destruction upon your foes.

Feel the rush of mowing down hordes of Bydo with your fleet of R-Type fighters equipped with an arsenal of new and classic wave cannons, force units, bit devices, and devastating delta weapons. The Bydo threat is always evolving, as new enemies spawn from the wreckage of fallen foes, and stages are corrupted and altered by the sentient Bydo corruption. R-Type Final 2 unites the explosive action of the original games with modernized visuals and gameplay features, making this a must-have title for new and old shoot-’em-up fans alike.

R-Type is back and better than ever! Experience the explosive return of the legendary shoot-’em-up on PC, where the high-octane action of the original games meets contemporary visuals, challenging gameplay, and an arsenal of new features.evolving enemies, stages that transform before you, and a real-time difficulty meter increases or decreases based on your performance.

Based on R-Type_Final_2_v1.4.0-Razor1911 ISO scene release: rzr-rtype2finalv140.iso (14,125,465,600 bytes)
Missing Homage Stage OSTs Volume 1 & 2 (129 MB) added, thanks to Sonix!
Game version: v1.4.0; 9 DLCs are included and activated
100% Lossless & MD5 Perfect: all files are identical to originals after installation
Bonus OST in FLAC format ripped ripped, NOTHING re-encoded
Selective Download feature: you may skip downloading and installing of bonus content (ArtBook + 3 OSTs)
Significantly smaller archive size (compressed from cumulative 13.3 to 6.8/7 GB)
Installation takes 3-8 minutes (depending on your system and selected components)
After-install integrity check so you could make sure that everything installed properly
HDD space after installation: up to 12.7 GB
Language can be changed in game settings
Repack uses XTool library by Razor12911
At least 2 GB of free RAM (inc. virtual) required for installing this repack
Repack by FitGirl

This repack is NOT backwards compatible with my previous RTF2 repacks. 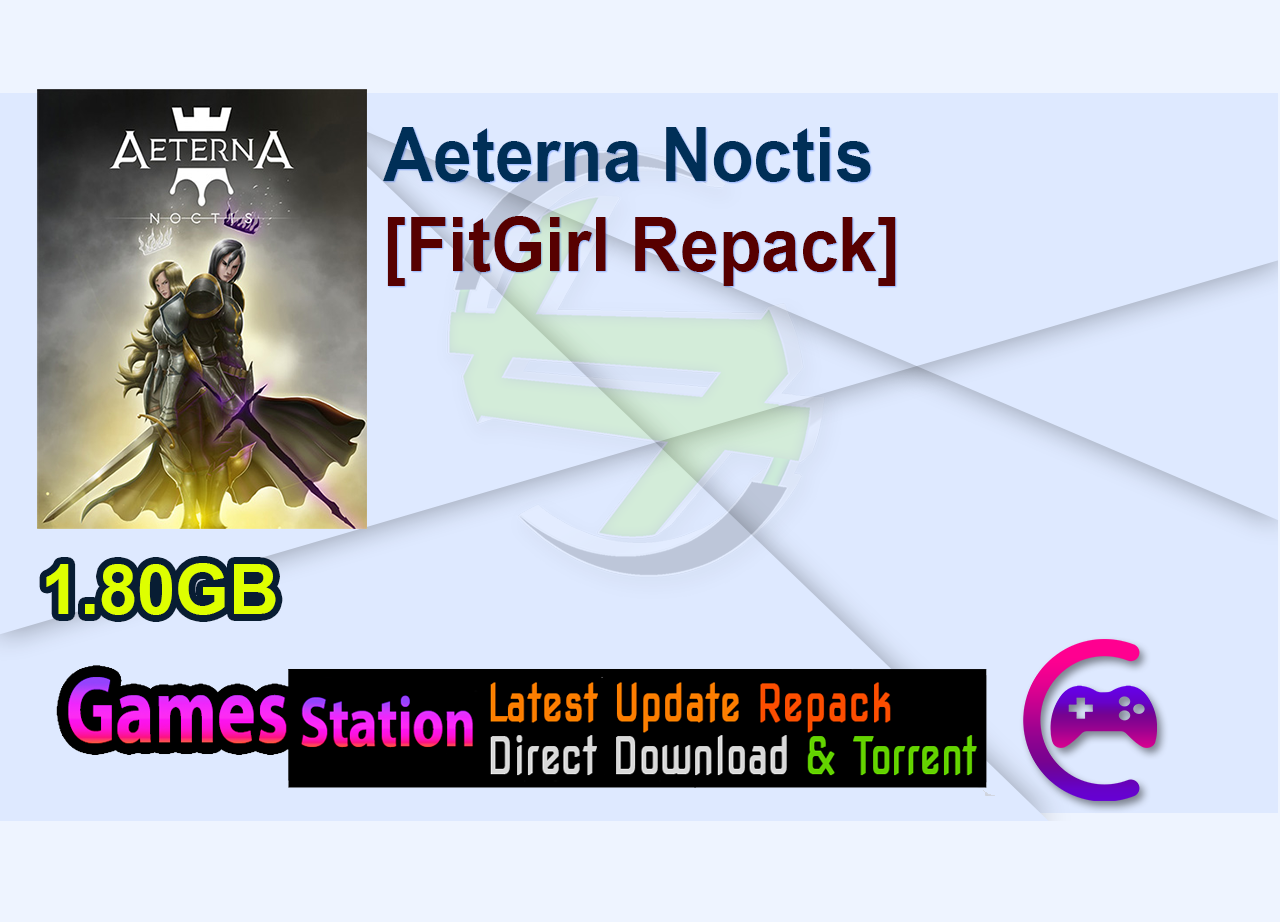 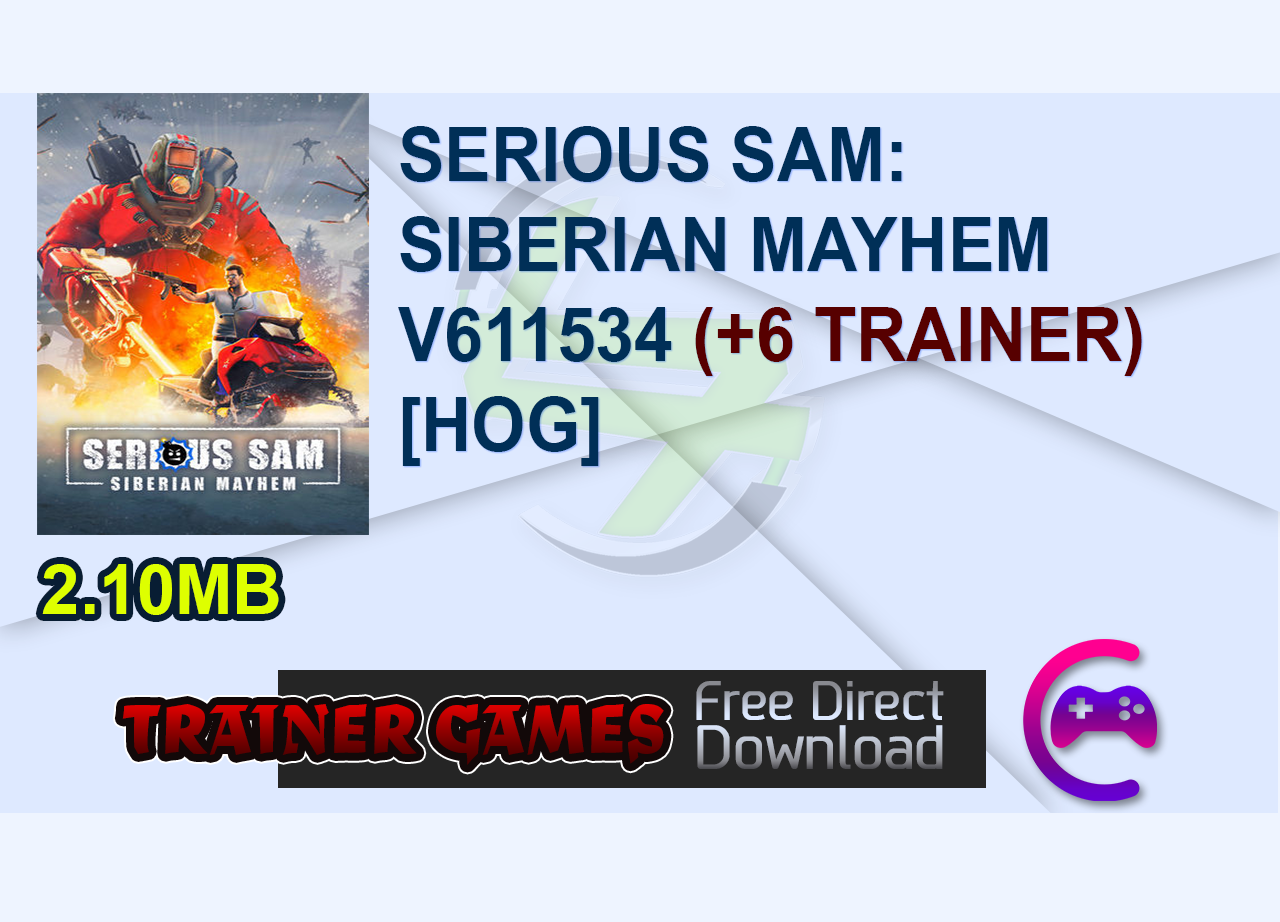 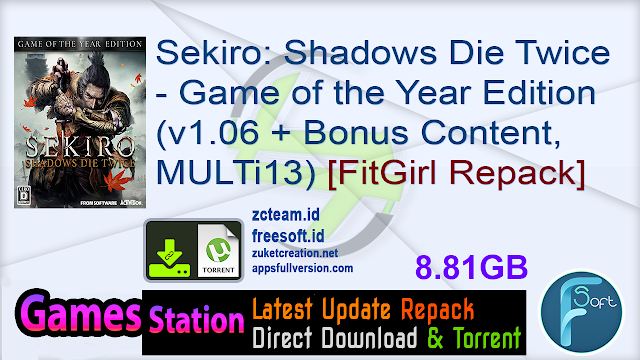 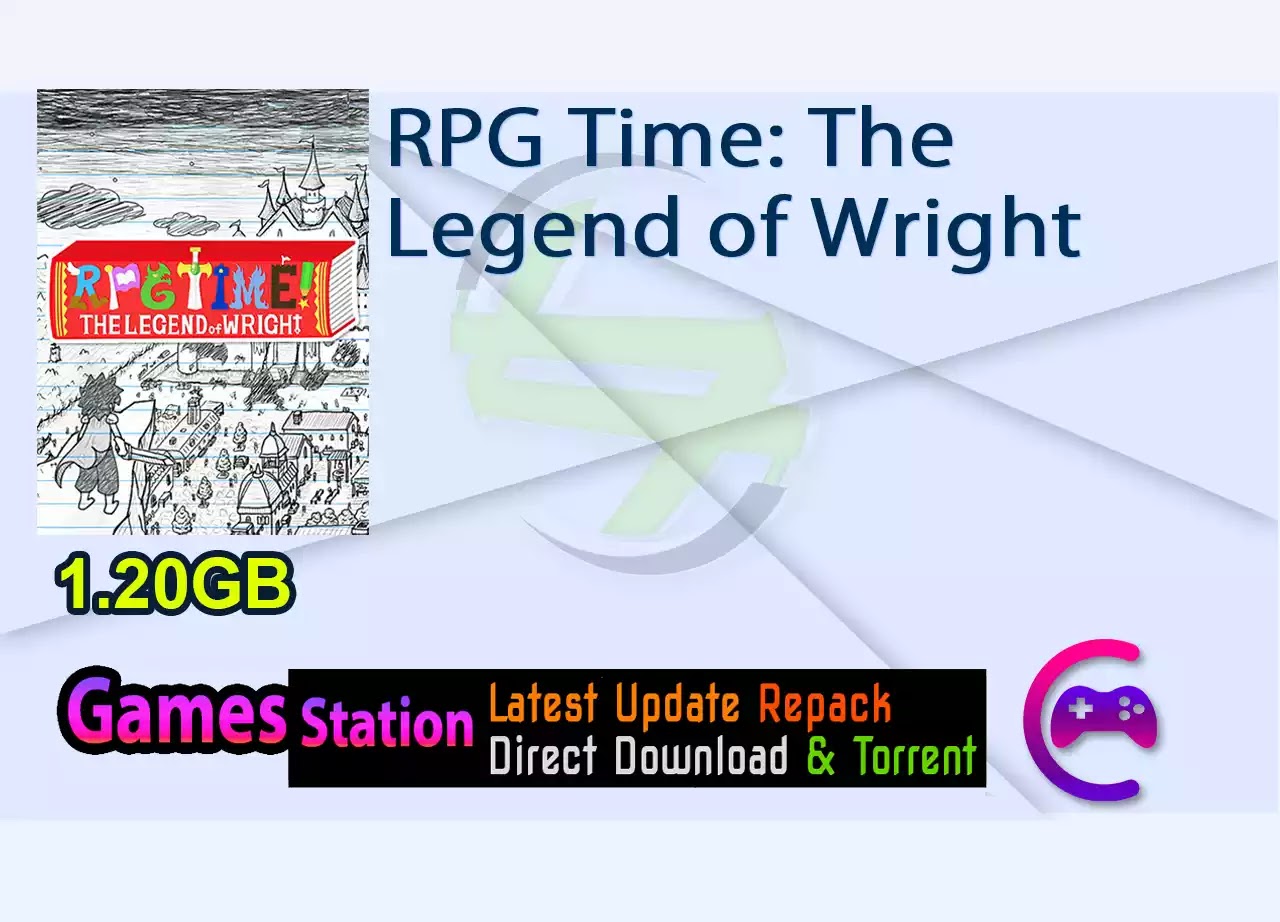 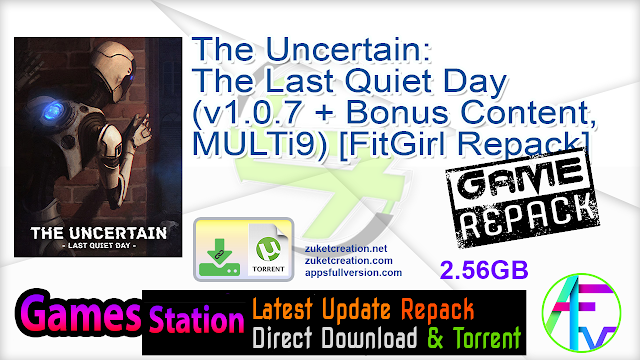 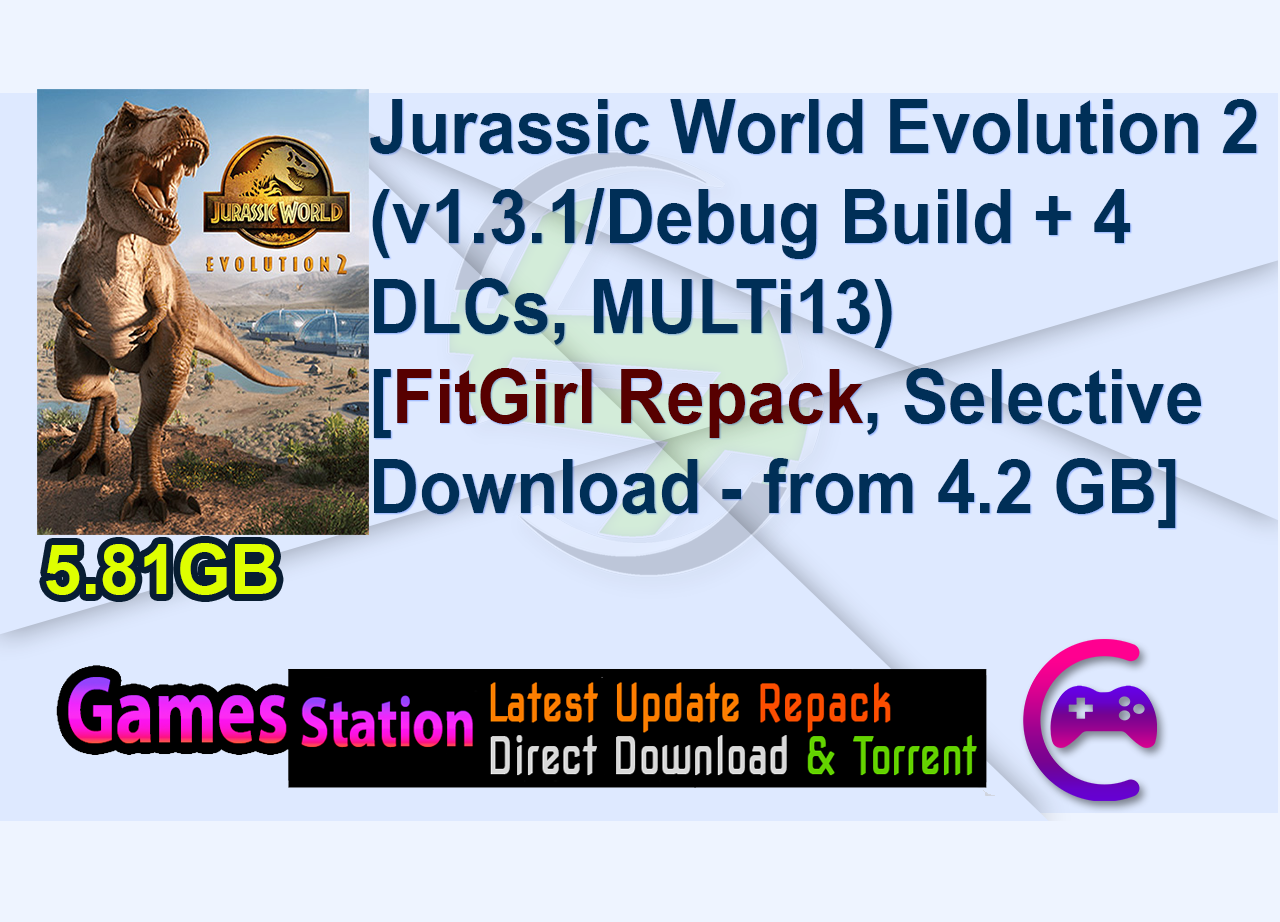 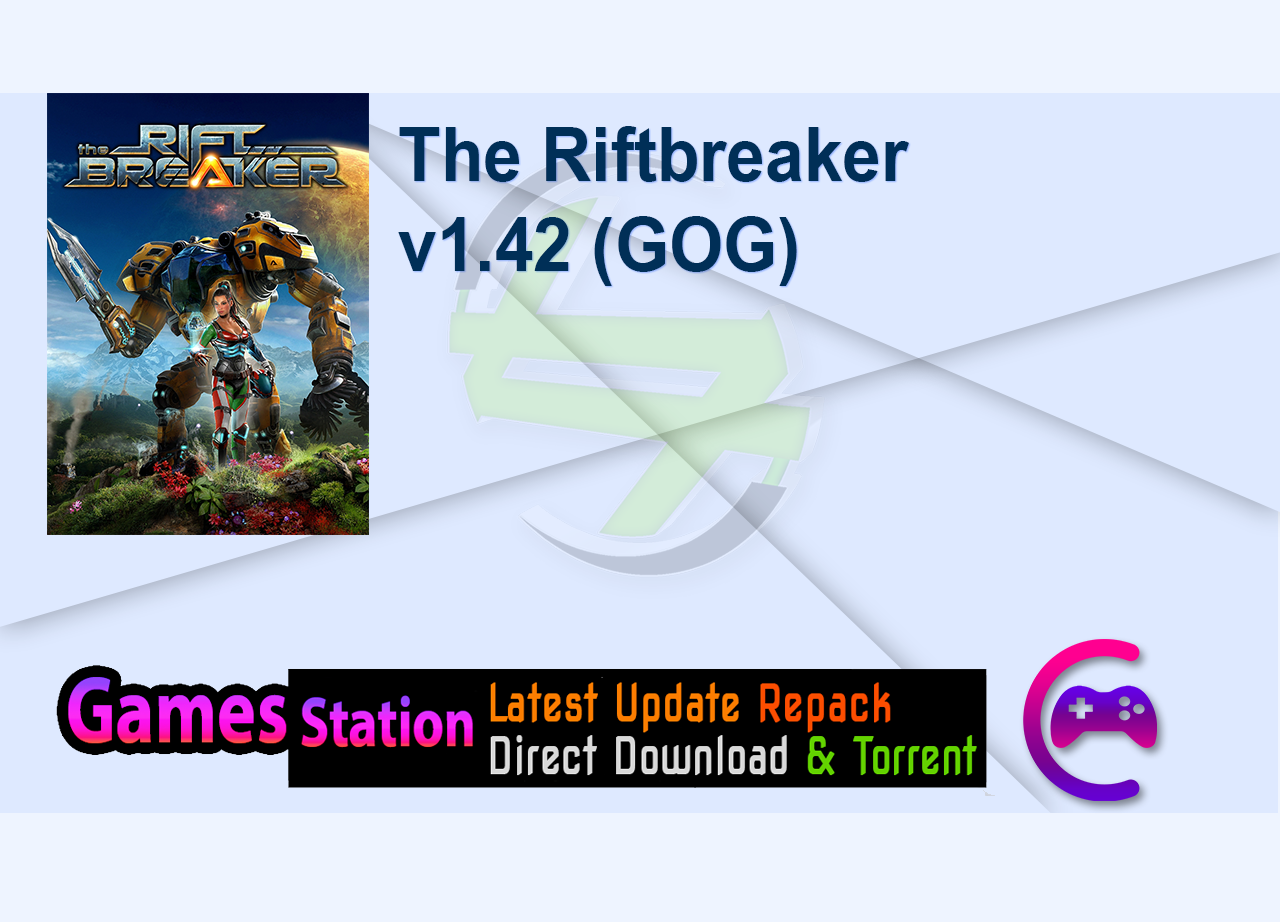