ATTENTION! The minimum size of the repack is 12.7 GB, read repack features section for details.

SAMURAI SHODOWN has enjoyed worldwide success as a blade-wielding fighting game series since its first release in 1993. Over 10 years have passed since the last series installment, and it is now time for SAMURAI SHODOWN to return in a brand-new game featuring high-end visuals and gameplay! With its story set one year before the very first installment, warriors and combatants from various backgrounds and with their own goals are about to battle to fulfill their destinies!

Carrying on the Legacy

Faithfully reproducing the game mechanics and atmosphere that contributed to the success of the series, the new game aims to bring the same tense and exhilarating battles that the series is known for. Intense and epic battles are back!

Using the power of UNREAL® ENGINE 4, the series is able to achieve a level of detail never before seen for a totally new visual experience! 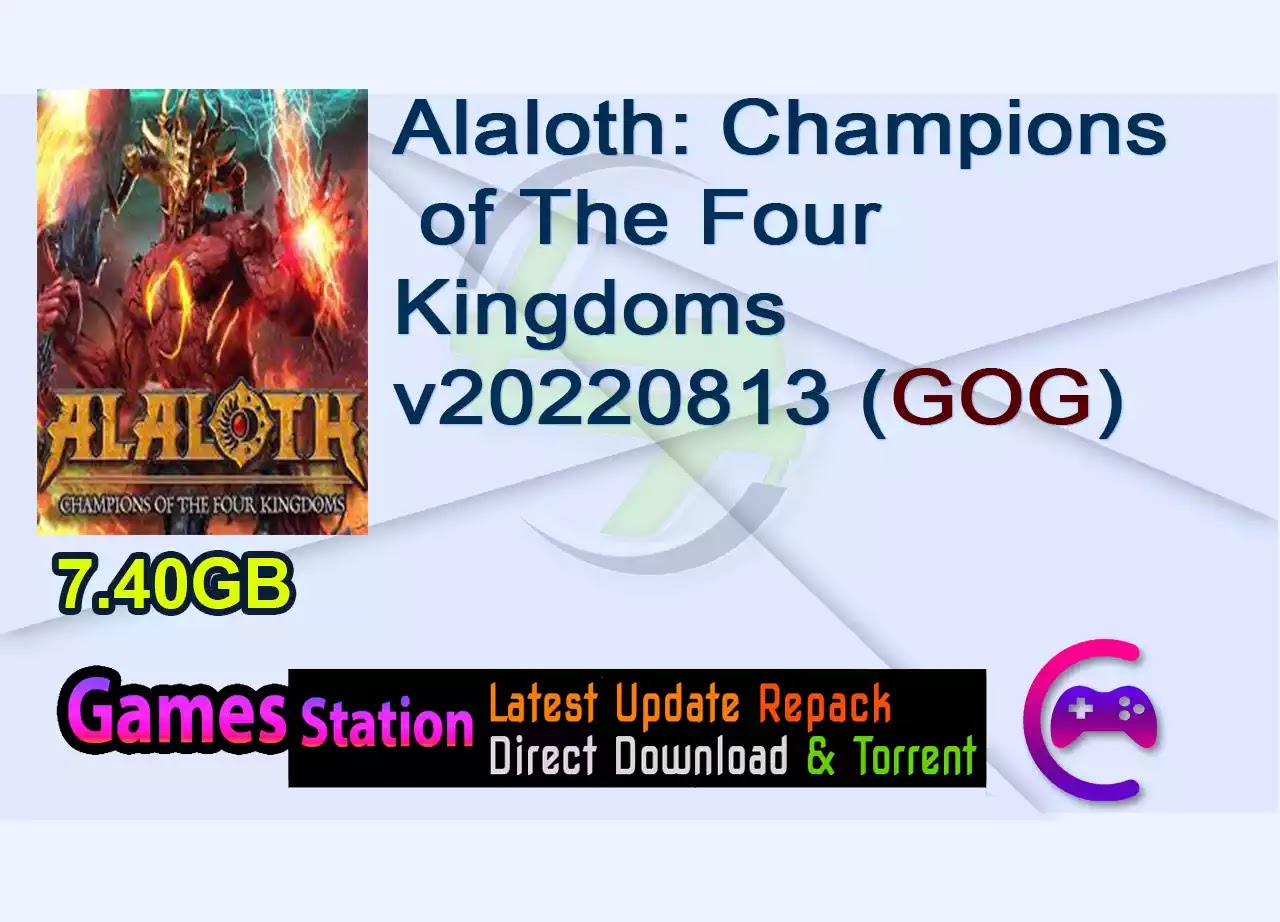 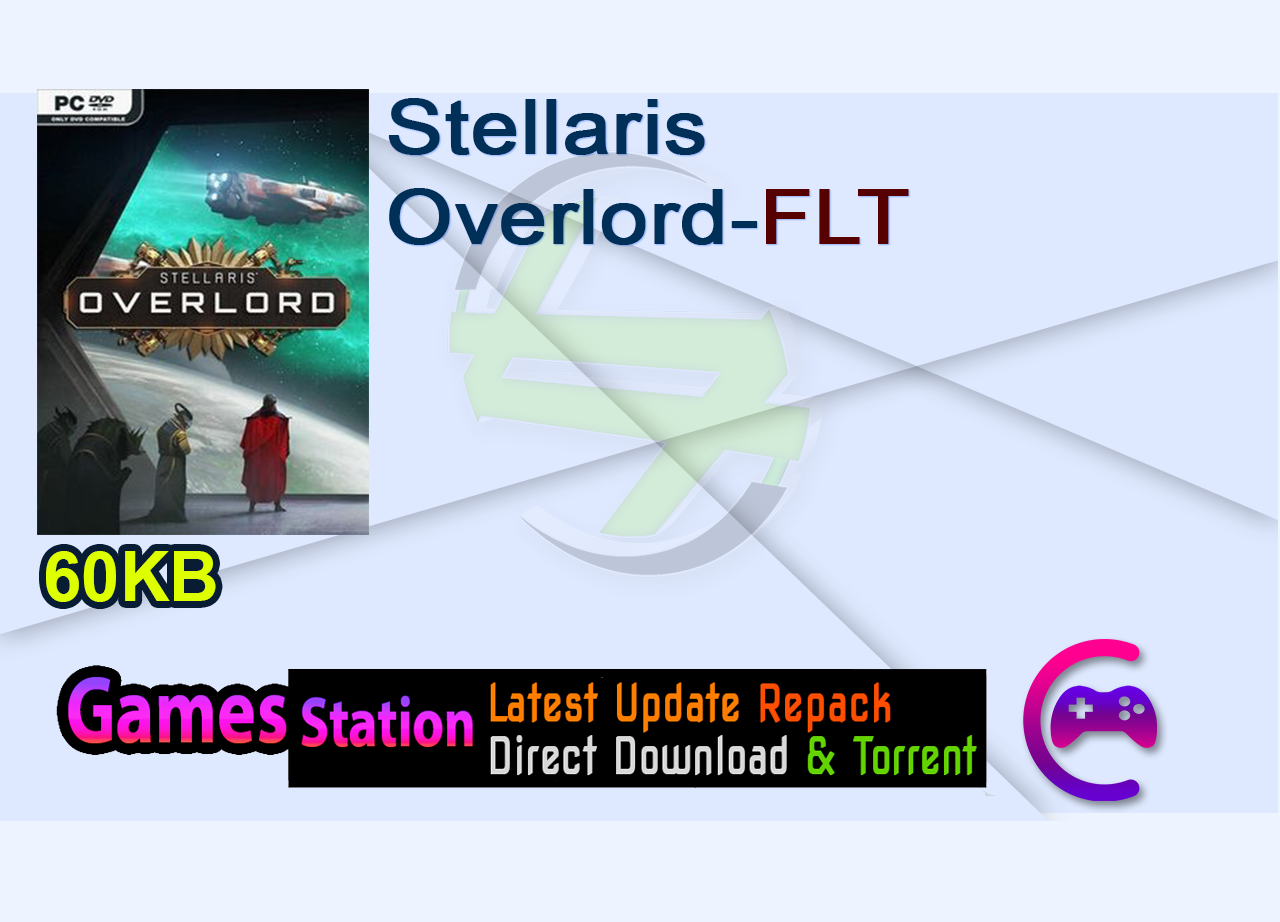 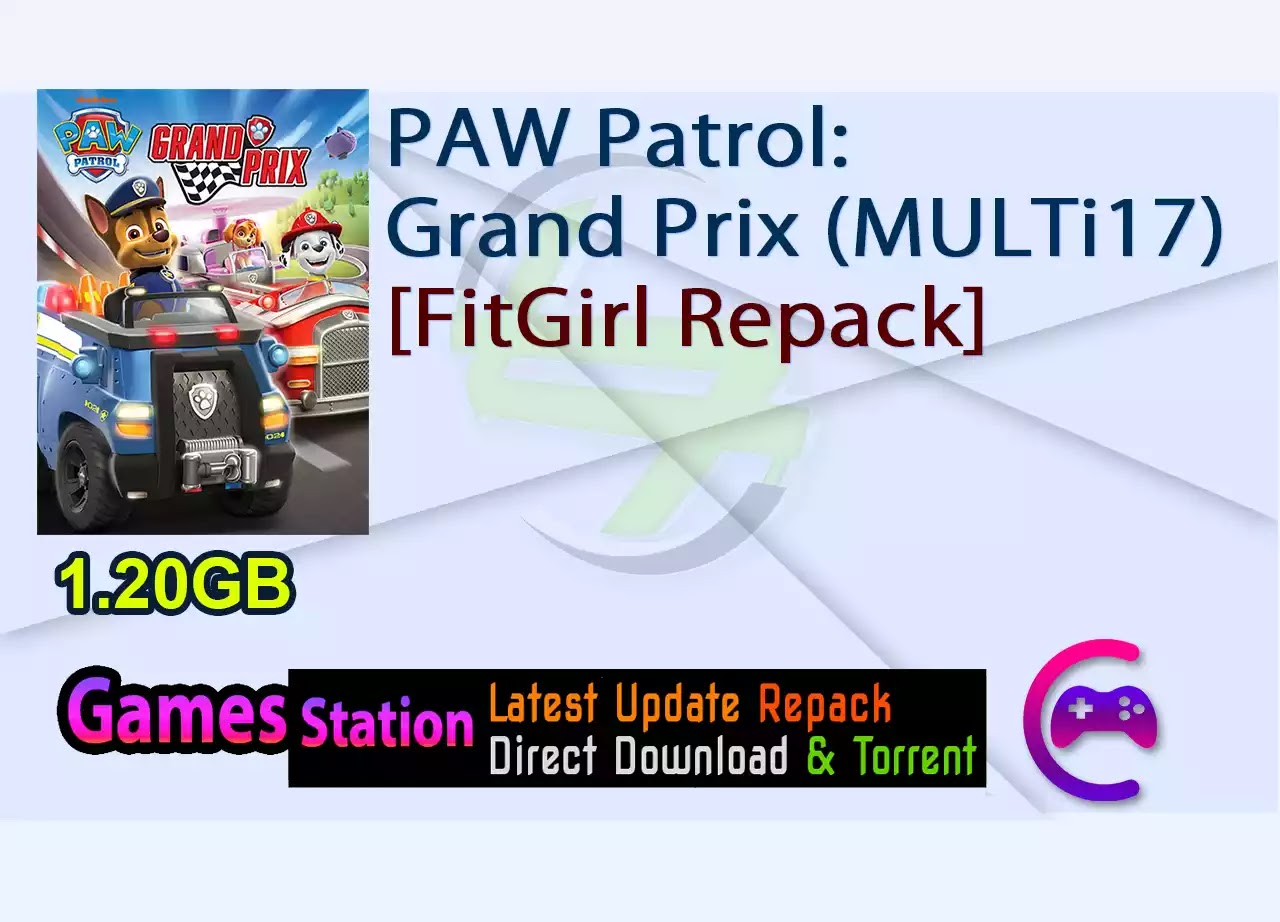 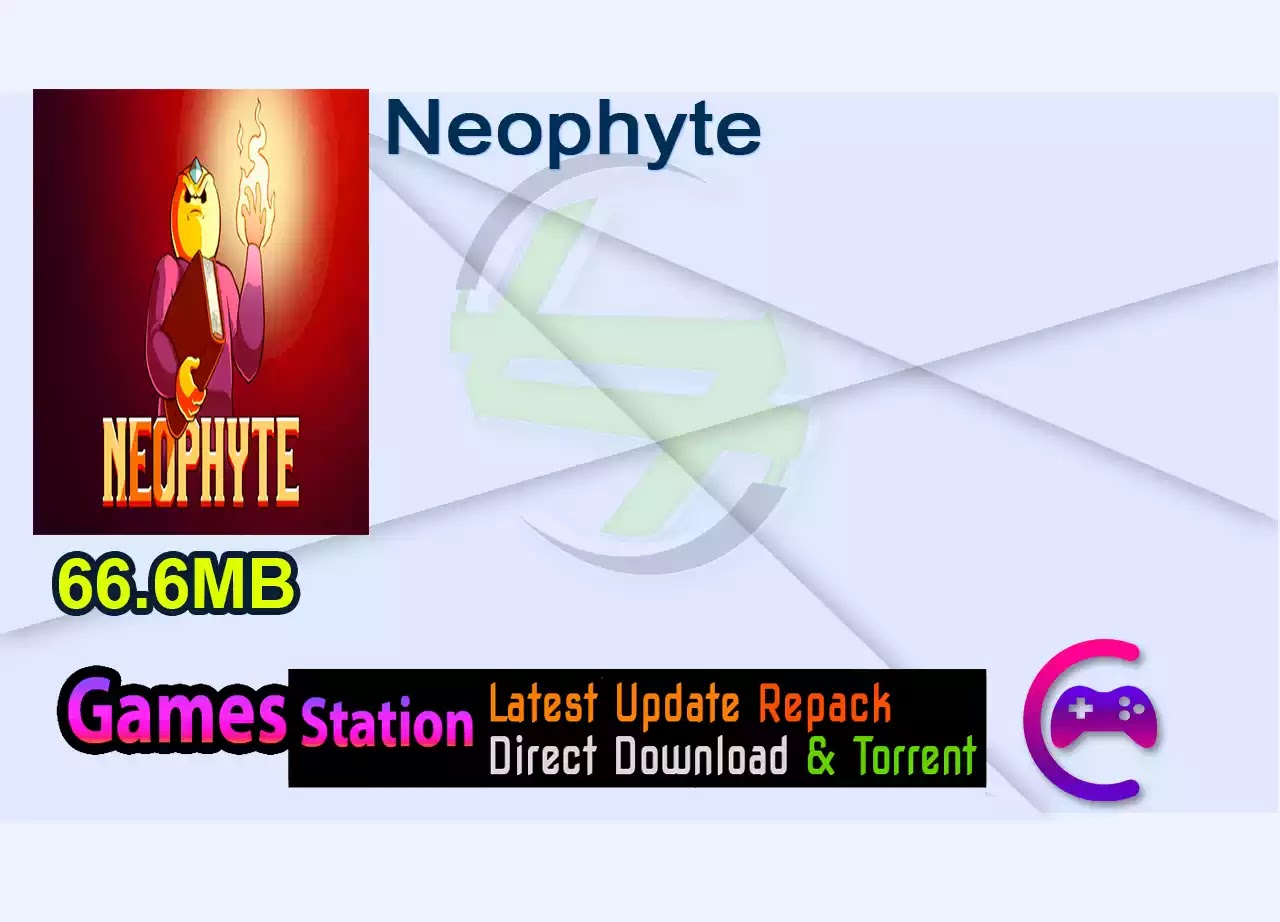 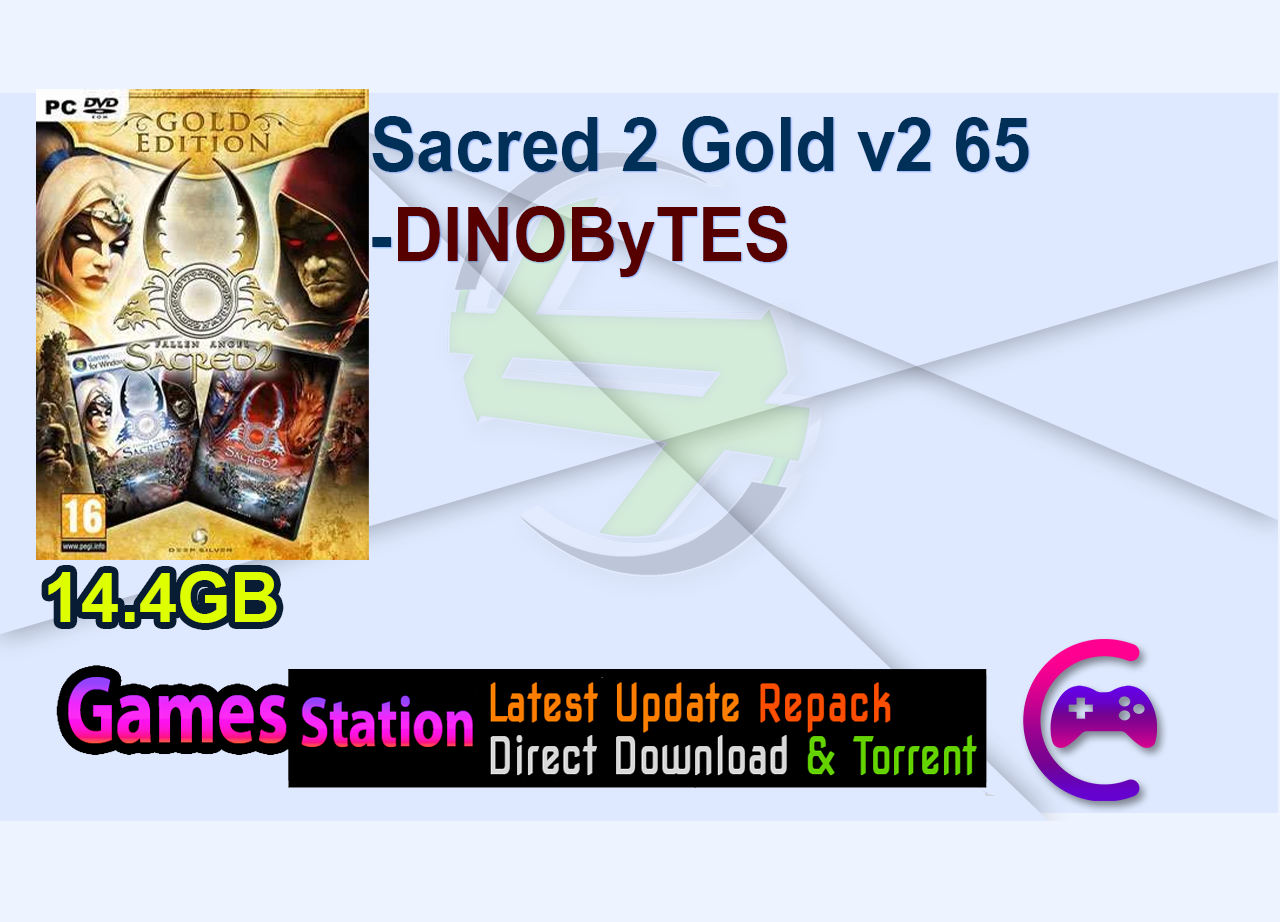