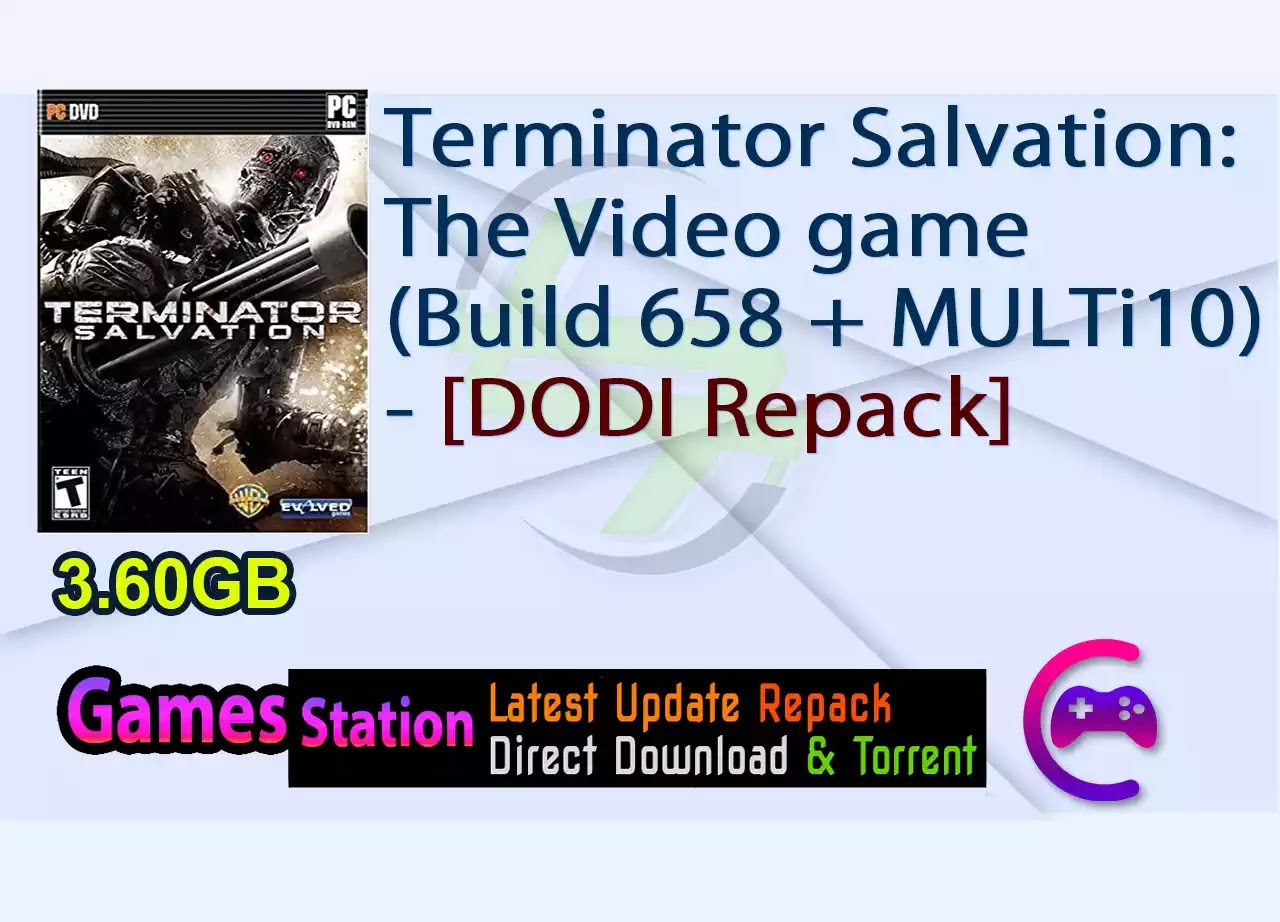 Terminator Salvation the videogame offers players the chance to assume the role of John Connor, a soldier in the resistance, battling for survival against the far superior forces of Skynet. Terminator Salvation the videogame is an intense action-packed third-person shooter featuring concentrated armed combat against all of the Skynet enemies from the film and new killer machines specifically designed for the game. Taking place two years before the events of the upcoming film set in a post apocalyptic, decimated Los Angeles, players will be lead through a visceral, story and character driven gaming experience.

Terminator: Salvation is a prequel to the events of the major motion picture of the same name. It is two years after Judgment Day–the date that the Terminator mythology assigns to the nuclear event that the machines will rain down on planet Earth–and what’s left of humanity is caught in a life and death struggle against that same machine intelligence that sprung to life from the former defense super computer known as Skynet. Yet things are not quite what the the earlier chapters in the Terminator saga had predicted for these days. Although over the last two years human survivors of the catastrophe have prepared and organized themselves for the ongoing battle with the machines, John Connor, the character that the player assumes, has yet to emerge as the legendary hero he was foretold to be, and time is running out. In its early nuclear strikes against humanity, Skynet damaged part of itself. It has spent the last two years rebuilding its strength as well in order to complete its mission of the extermination of the human race. Now is the time to strike back at the machines. Now is the time for you and John Connor to take command. 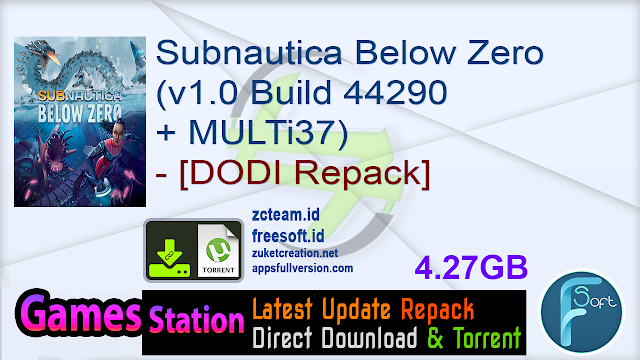 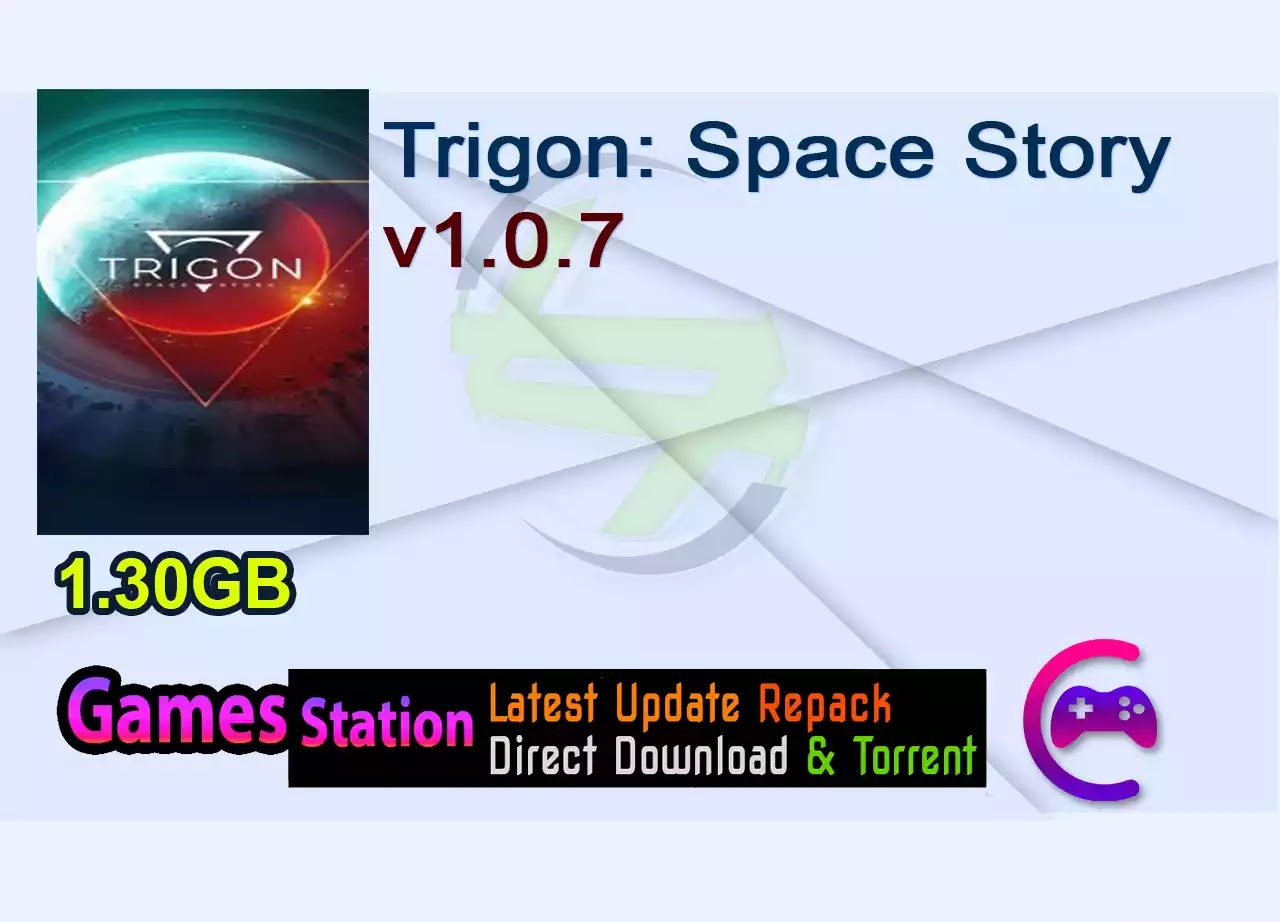 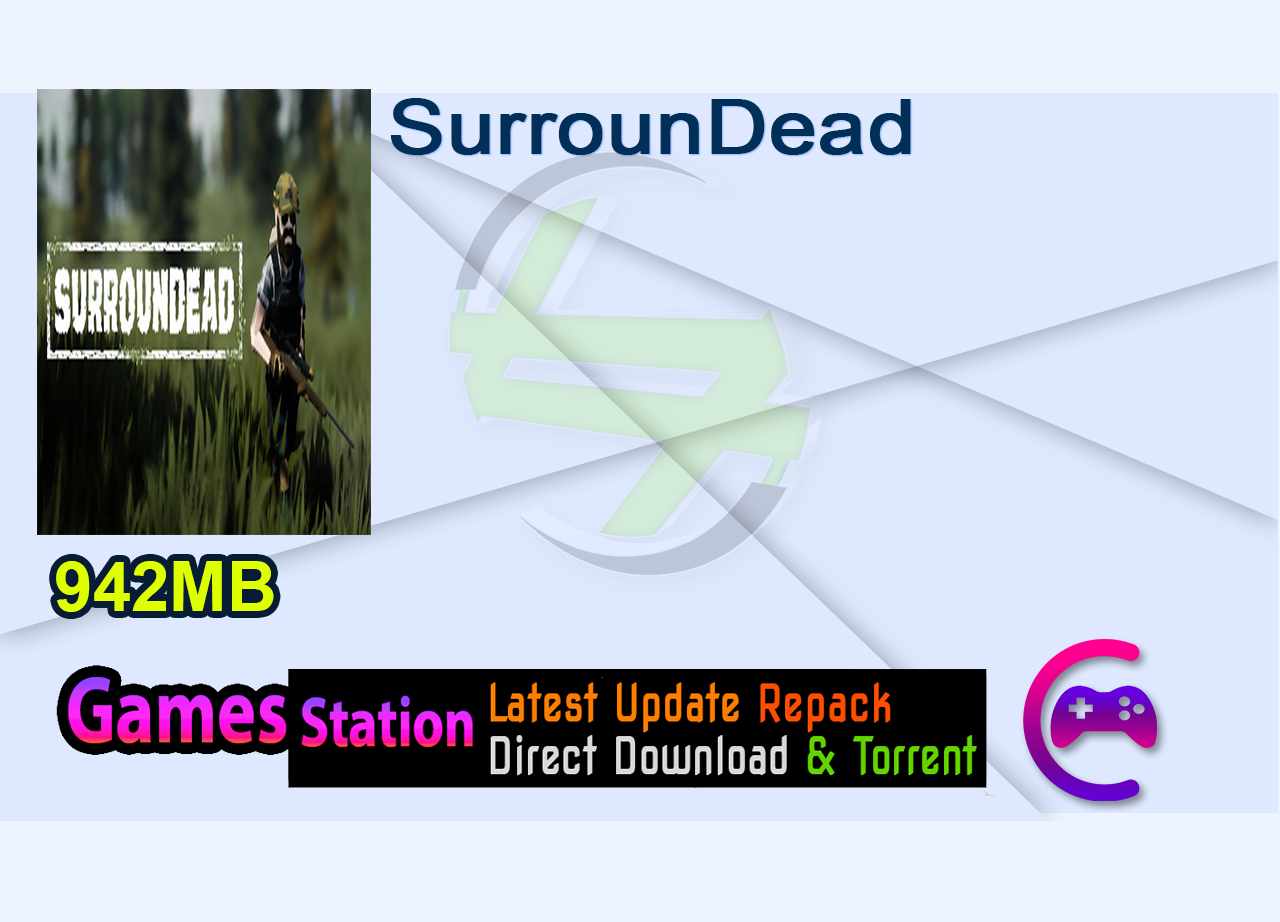 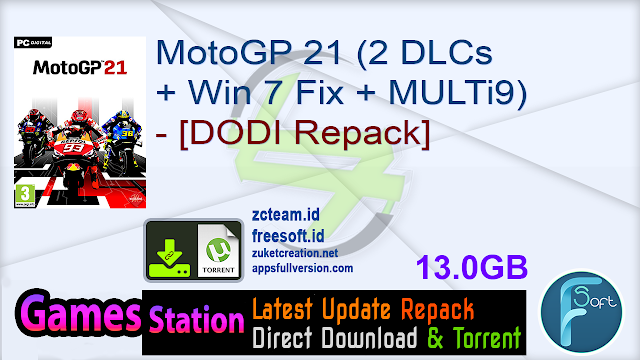 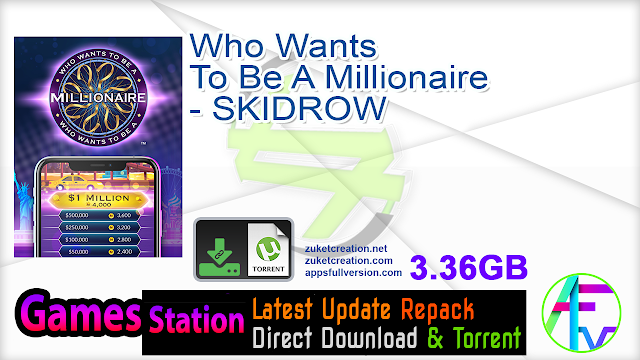 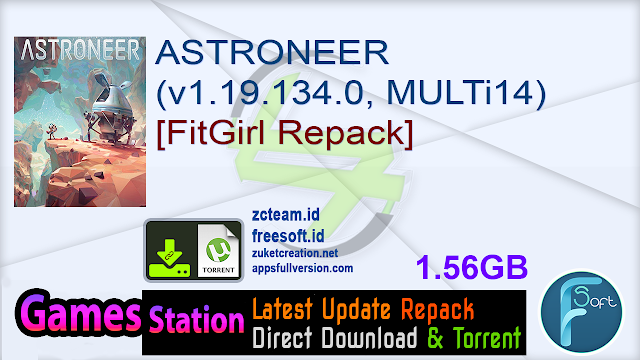