Plot:
The game takes place in the city of Hanoi in 2022, the player plays the role of an ordinary young man like many people, but suddenly one day indescribable mysterious events happened to him. Of course, “there is no smoke without fire”… everything has a reason for it…

Gameplay:
The game belongs to the psychological horror genre, explores the mystery of the “walking simulator” style and has some puzzles. So the playing time depends on each different player. The game also has different endings depending on the gameplay.

Note: that the game has some creepy, startling and scary scenes. Some flashes of light can be annoying for sensitive people.

Based on Steam release BuildID 9537454: 7.1 GB, thanks to Clientdisoriented for files!
Goldberg+SSE crack/emu applied over, thanks to Creephunter!
100% Lossless & MD5 Perfect: all files are identical to originals after installation
NOTHING ripped, NOTHING re-encoded
Significantly smaller archive size (compressed from 7.1 to 2.2 GB)
Installation takes one minute
After-install integrity check so you could make sure that everything installed properly
HDD space after installation: 7.1 GB
Language can be changed in game settings
At least 2 GB of free RAM (inc. virtual) required for installing this repack
Repack by FitGirl 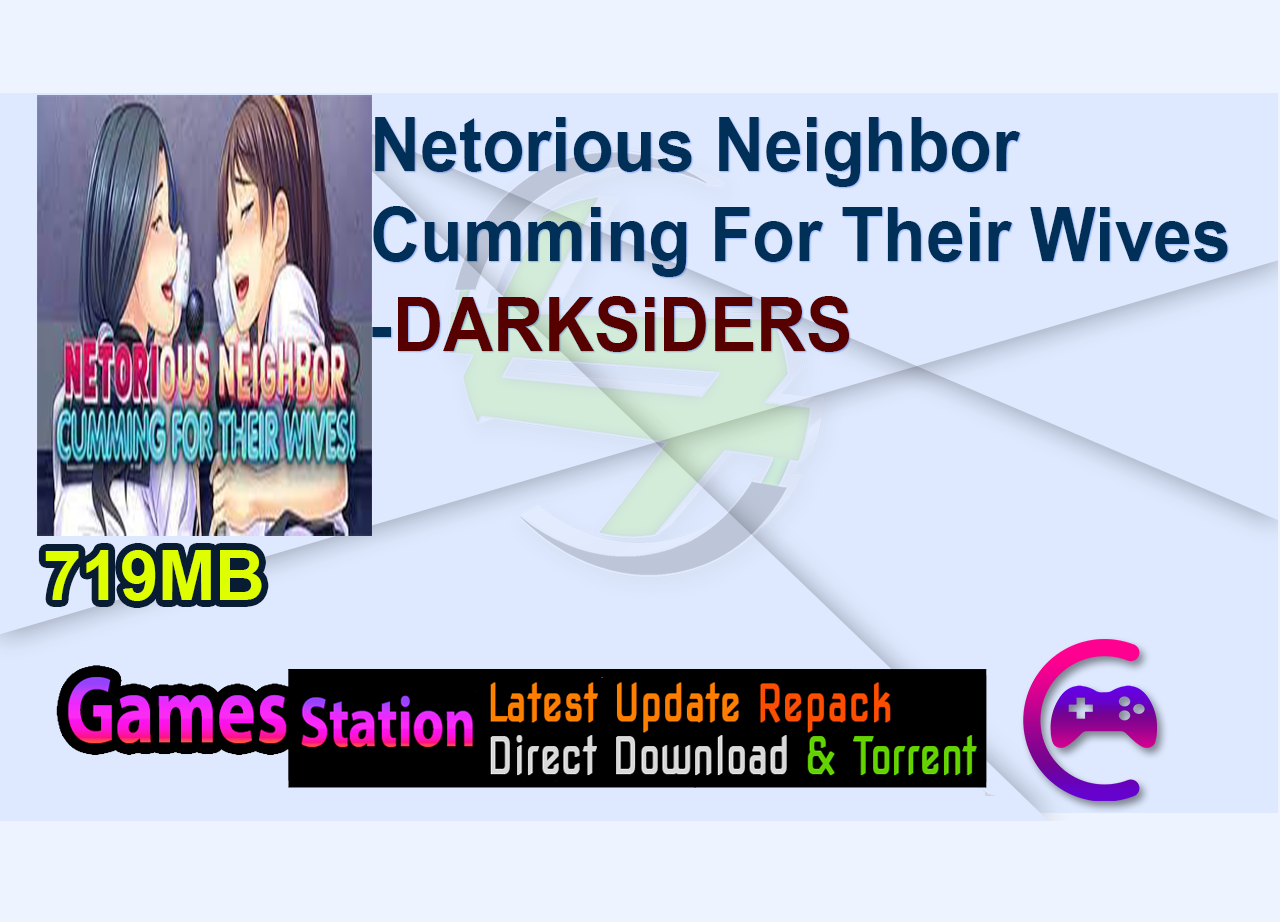 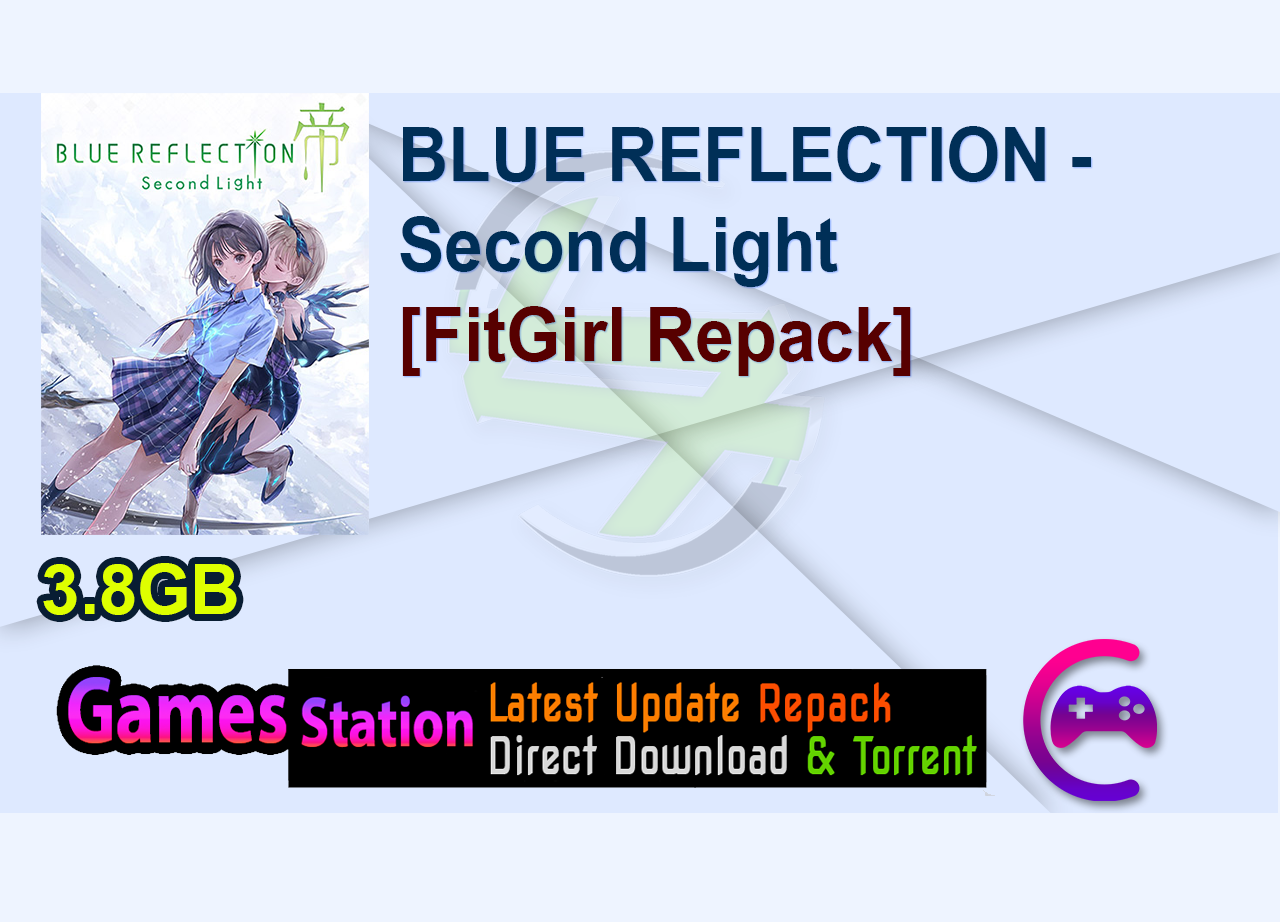 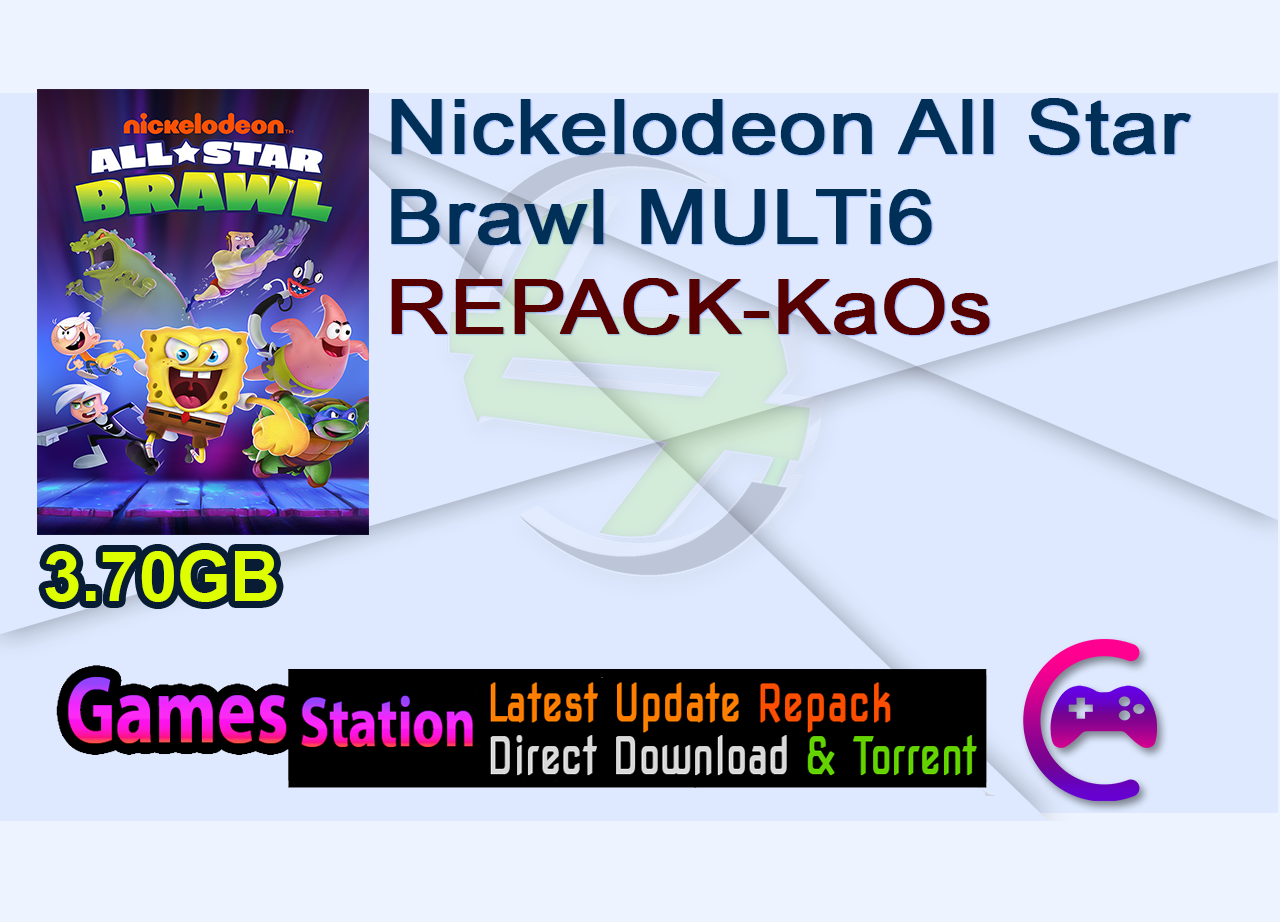 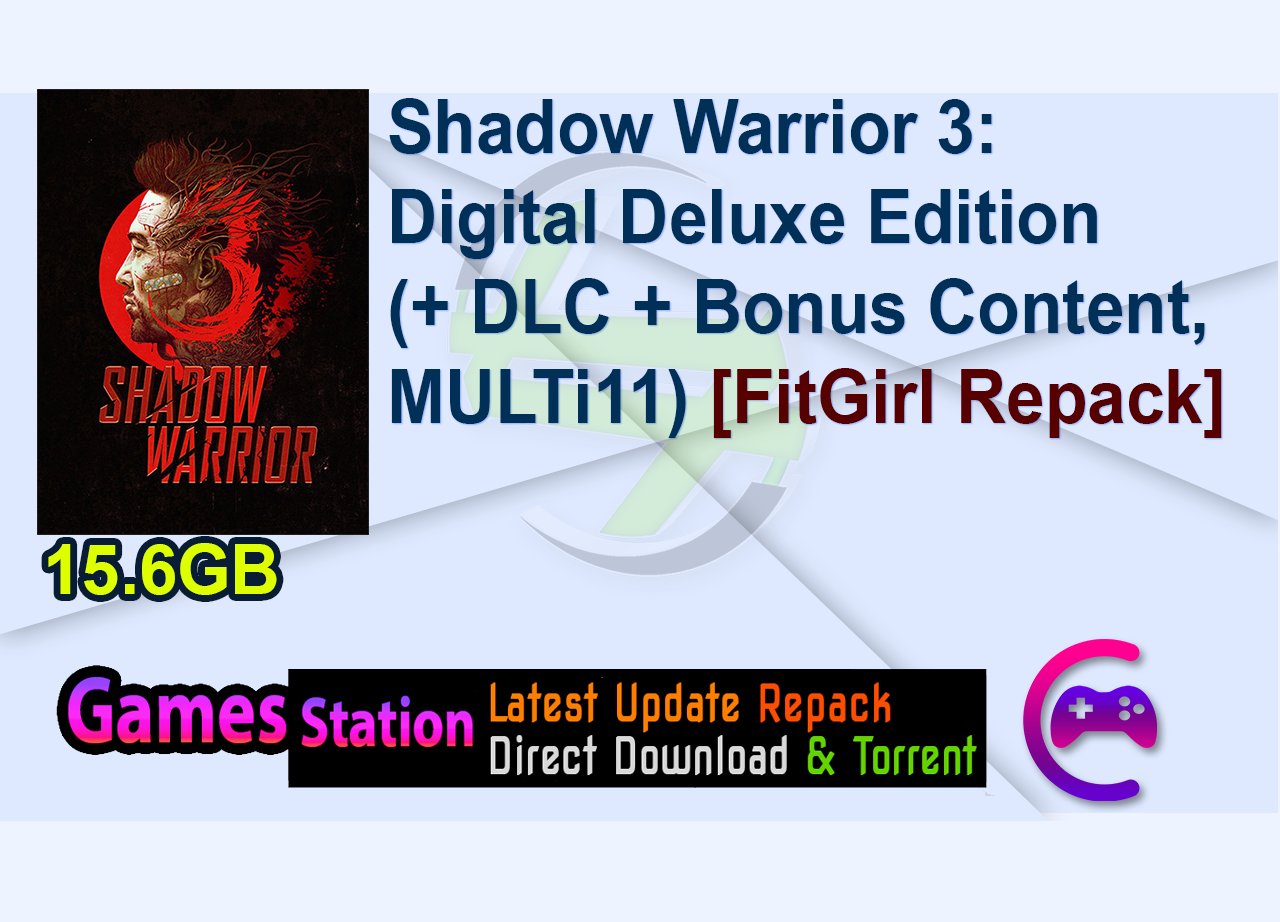 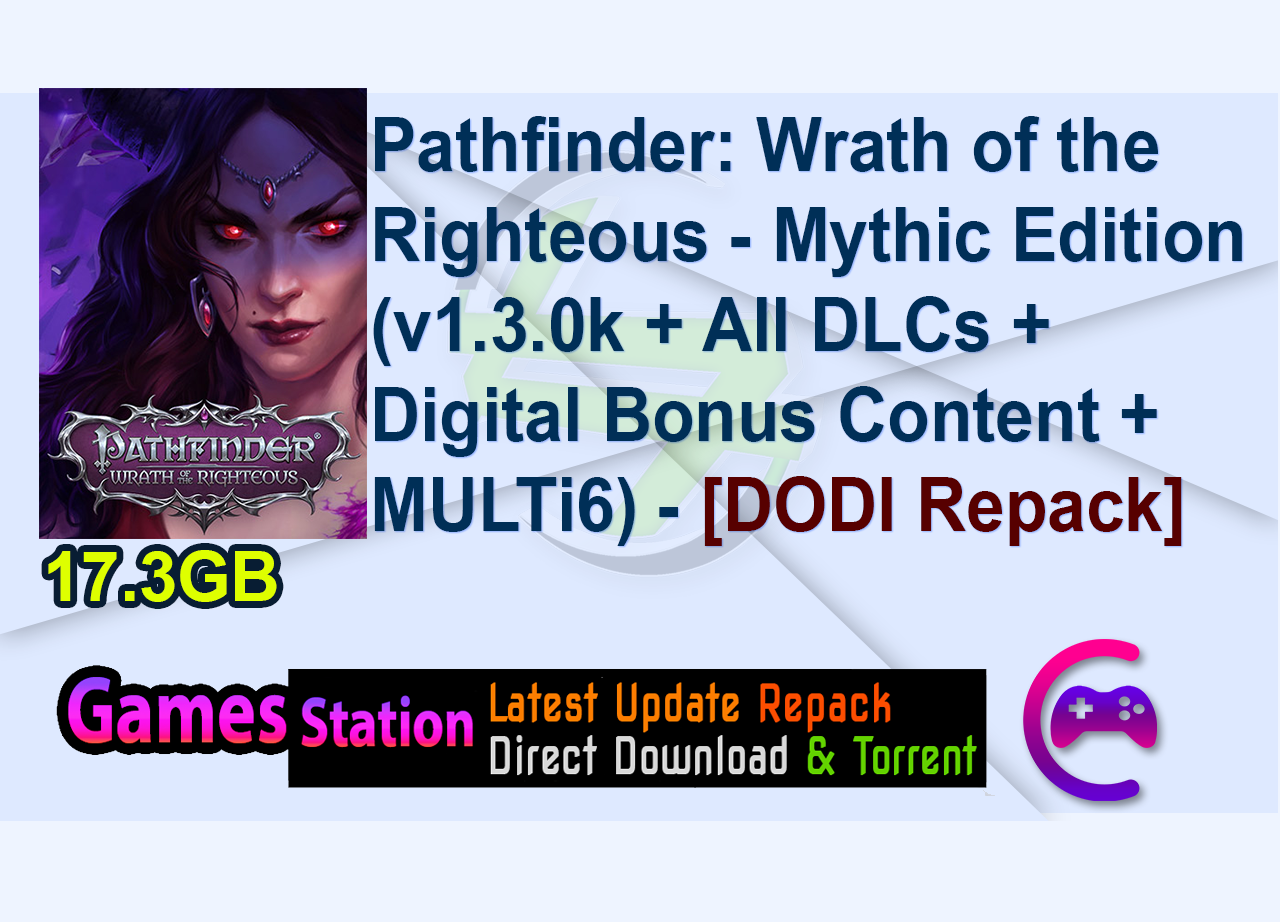 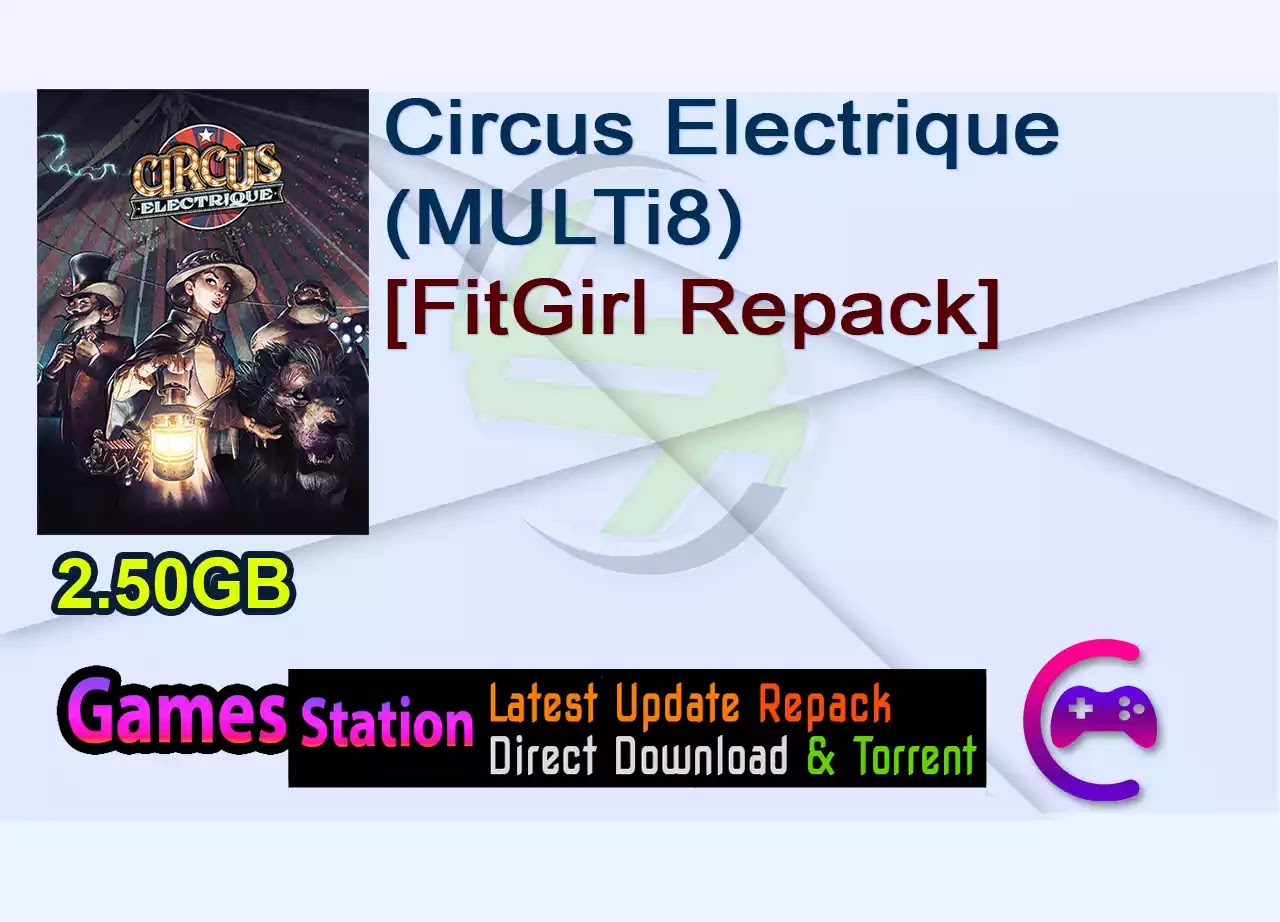 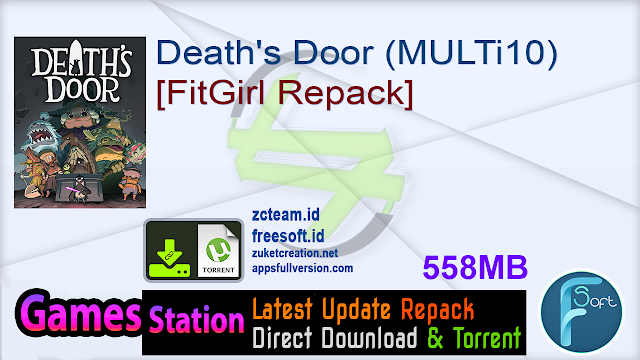 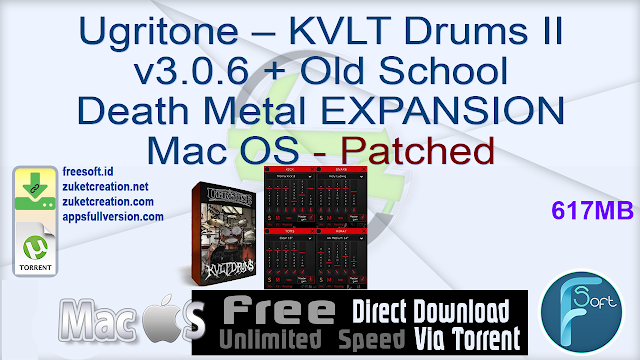